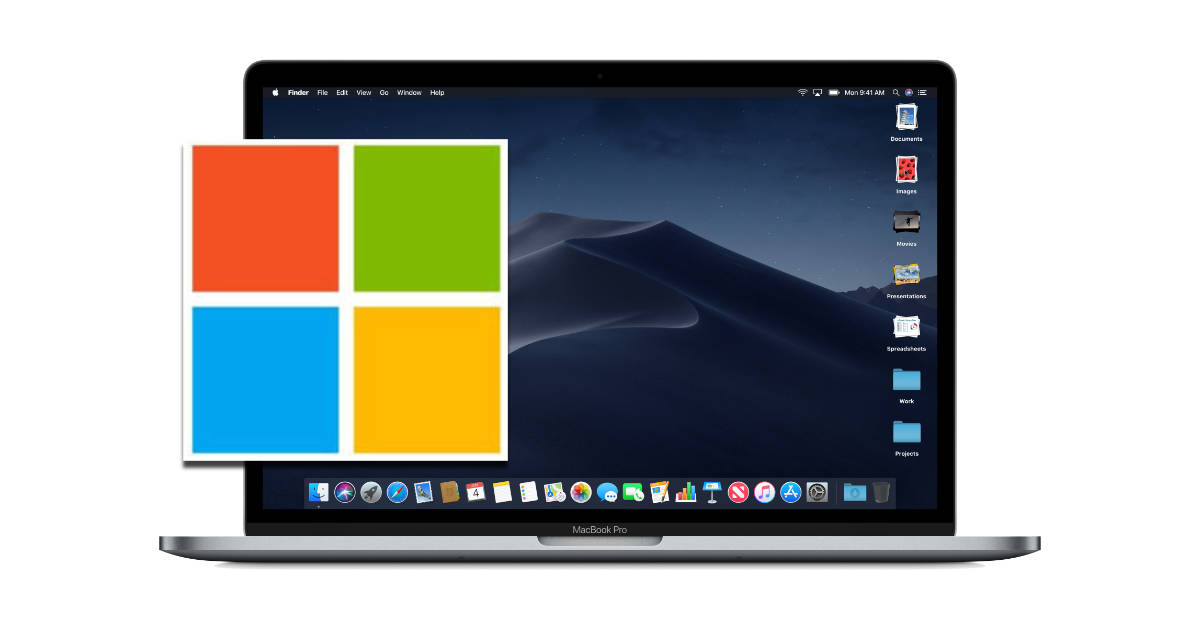 The Windows Migration Assistant notes state, “Your accounts are transferred, along with their documents, email, contacts, and calendar data from popular programs such as Microsoft Outlook.”

That’ll make migrating from a Windows PC to a Mac much easier. The current version is limited much more limited and is useful for moving documents, but not much else.

Apple released macOS Mojave developer beta 6 and public beta 5 on Monday. The official non-beta release is coming this fall and will be a free upgrade.