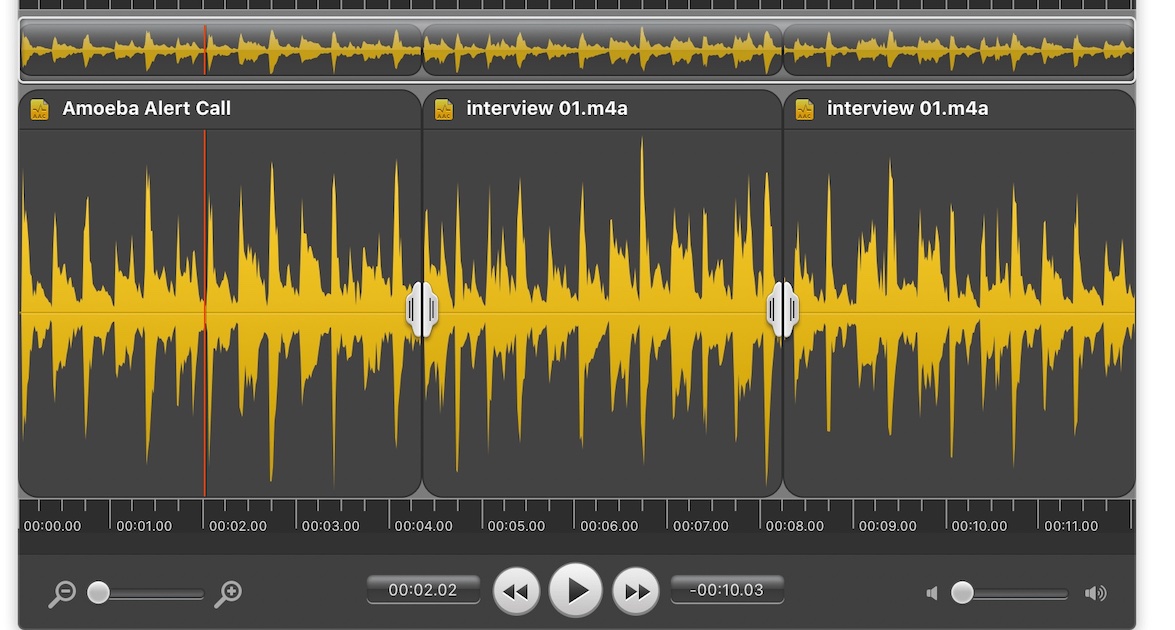 The Mac App Store may be growing in popularity, but that doesn’t mean the developers using it are happy. In fact, a new version announcement reveals Rogue Amoeba’s Fission pulled from the Mac App Store.

A New Version of Fission, but Not on the Mac App Store

In a recent blog post, Rogue Amoeba’s co-founder and CEO Paul Kafasis announced the latest version of the company’s lossless audio editor, Fission 2.7.1. Kafasis explained the update offers a handful of “small improvements, as well as initial support for macOS 12 (Monterey)”. Most Fission users will get the new version by simply selecting “Check for Update” from the app’s main menu.

In a recent blog announcement, Kafasis offers a way for users to transition to the direct version of Fission. Once you have verified your Fission purchase from the Mac App Store, you will receive a complimentary license key for the directly distributed version. That way, you can continue using the latest versions of Fission without any problems.

Rogue Amoeba is no stranger to selling its software directly to customers through its own store. For almost 20 years, that was the only way to get any of its software. In 2011, when the Mac App Store first opened, the developers experimented with offering some software that way. Over the past 10 years, Kafasis says countless developers and users have given feedback to Apple.

In spite of all of that feedback, Cupertino has made very few changes to the Mac App Store, he says. For Rogue Amoeba, the store still has too many issues to continue offering software through that channel. Those shortcomings, along with Apple’s restrictive policies that prevent most of the Rogue Amoeba products from even appearing there, make it clear that the Mac App Store is not a good fit for the company.

Kafasis recognizes that some users prefer getting all of their software through the Mac App Store. He says that the company will continue evaluating it for use in the future, but the Mac App Store simply isn’t viable for them right now. The company is going to focus its efforts on providing a fast and easy experience to test and then purchase its software directly from the Rogue Amoeba website.

I prefer to get all my software from other than the Mac App Store. I think it supports developers better to do so.