iPhone supplier Largan Precision says that the 2019 iPhone could have three cameras. In an interview, CEO Lin En-ping revealed that the supplier is developing a 7P lens module that will start shipping in 2019. This is in addition to a new 5P periscope lens (via Patently Apple).

[All the New Camera Features in iPhone 8, 8 Plus, and iPhone X]

This matches rumors of an iPhone with three cameras, and it could even tie into rumors that the next iPhone X could have a rear sensor system to match the front. 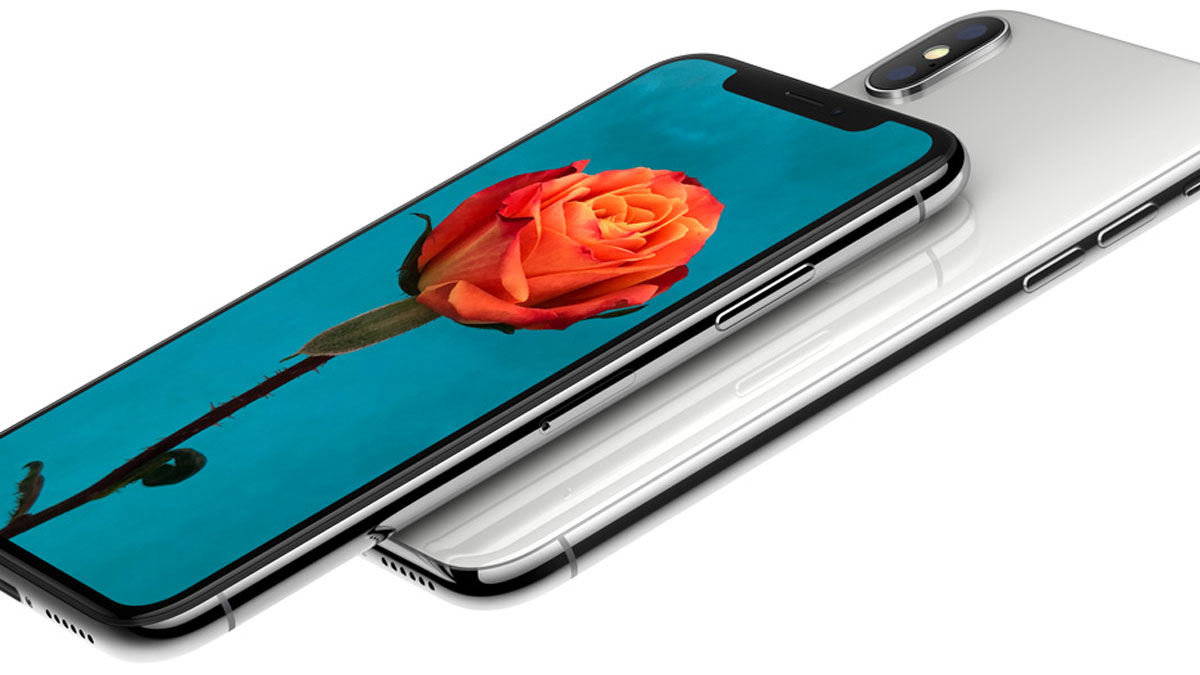 Lin says that although the worldwide smartphone market is approaching saturation, demand for smartphone lens modules won’t decrease. In order to expand its production capacity, Largan Precision will seek government help to find new land for a bigger factory.

[iPhone X Review: Here’s What Apple Gets Right, And Wrong]