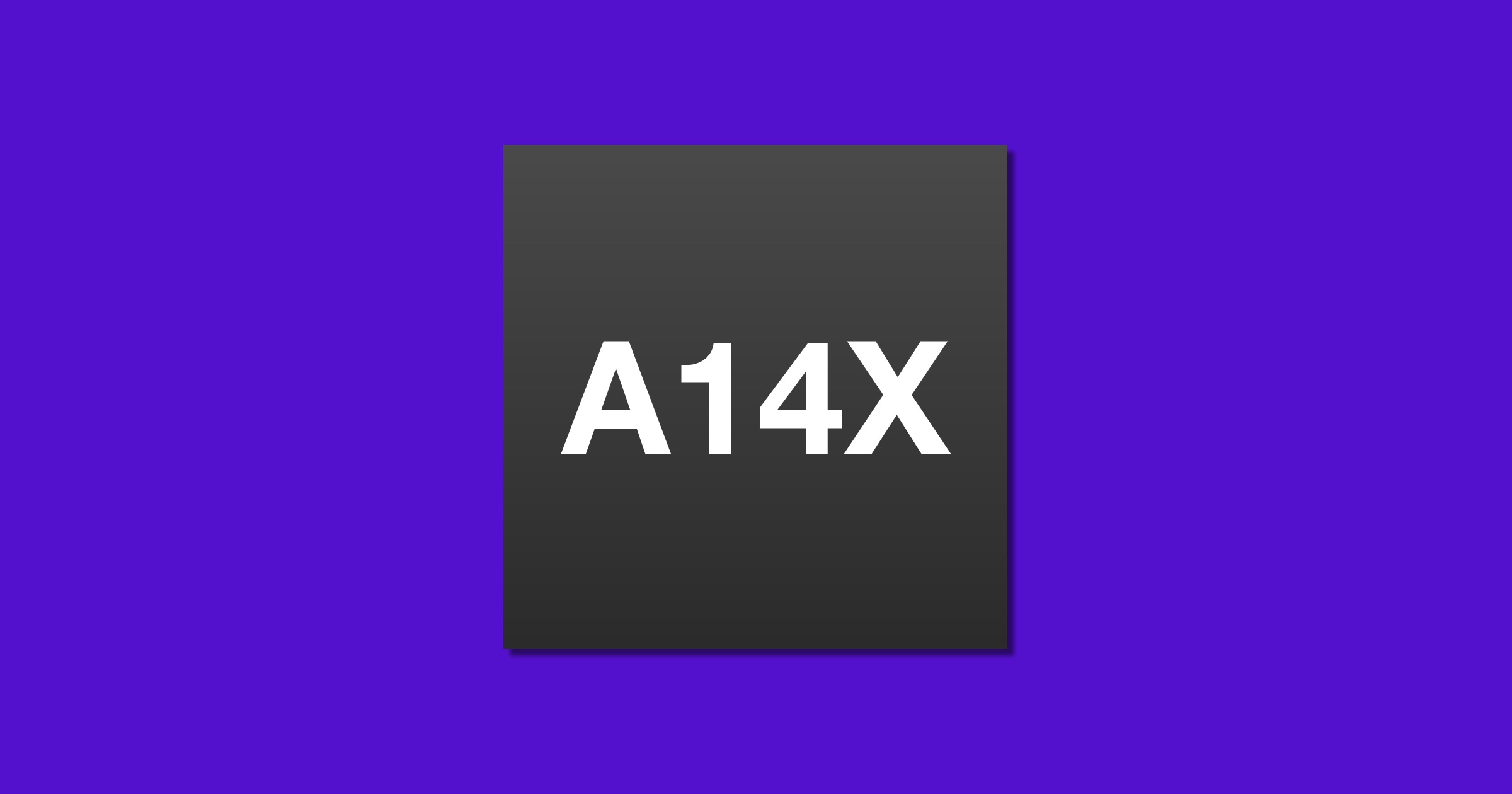 The announce date for these new products is unknown. Some rumors claimed that Apple would have a spring event on March 23, while others say they will be announced “as early as April.” Upgrades could involve a Thunderbolt port, improved cameras, and a mini-LED display for the 12.9-inch iPad Pro.

Andrew:   I think that there are two rumours you can take to bank:   The iPad Pros will have the A14X chip, which is effectively the M1, which in turn was based on the earlier iPad Pro chipsets.  The new iPad Pro will have a mini LED display. Initially, the expectation was that this would apply to all iPad Pros, however, as you’ve suggested, the rumour now is that this will be applied only to the 12.9”, although rumours diverge here as to why this might be the case. As a fan of the 11” model for portability, I… Read more »