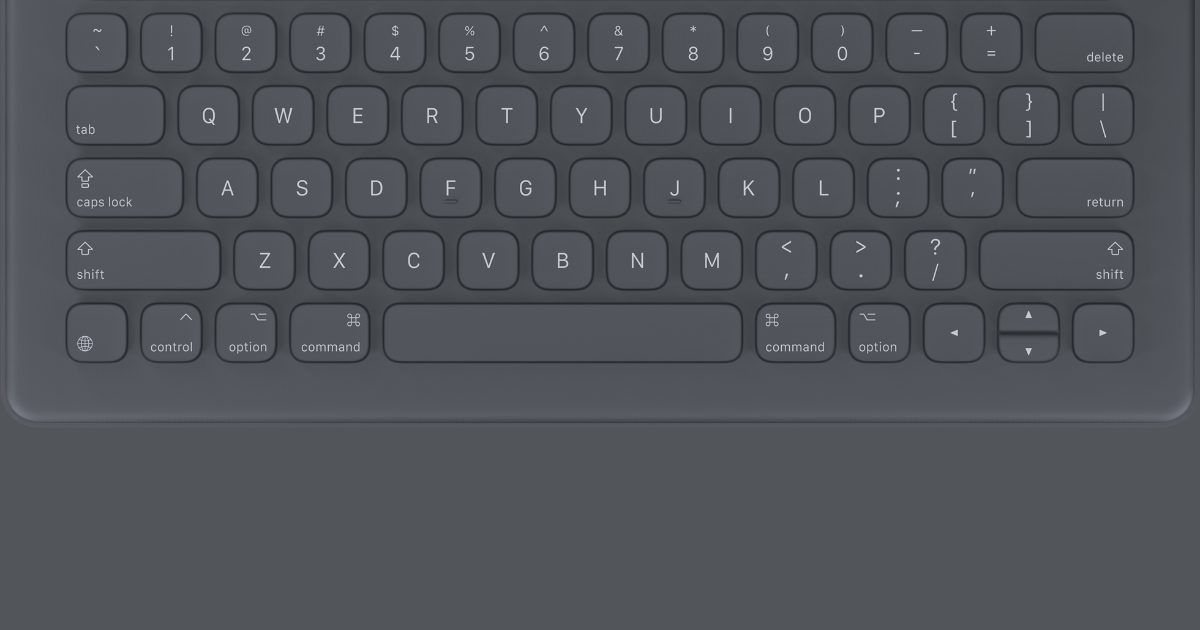 A report today claims that Apple is planning to introduce an iPad keyboard with a built-in trackpad, a move that would likely excite Apple’s “iPad-only” customer base (via The Information).

Apple markets the iPad as a viable alternative to traditional laptops. With the introduction of iPadOS 13, it added support for Bluetooth mice and cursors. This latest rumor could tie into a previous rumor that the next Smart Keyboard could feature backlit keys and Apple’s new scissor switches.

It would be a welcome iPad accessory since there aren’t many iPad keyboards currently on the market with a trackpad. One person familiar with the matter that The Information spoke with said that Apple has been experimenting with iPad trackpads for years.

If the rumor is true we can expect to see it released alongside the next version of iPad Pro. That could be as soon as March 2020.

Andrew: I just commented on this on John’s background mode for this week, in which Bryan Chaffin speculated about what future improvements might we see in the iPad in days ahead. Several vendors have now come out with keyboards featuring an inline trackpad. Since the release of the 2018 iPad Pro, as you’re no doubt aware, powered by iPadOS, iPad Pro users have been using third party mice and trackpads in desktop set ups, in addition to monitors and other hardware, like external hard drives. All of this argues that, perhaps contrary to original expectation, the Apple community are using… Read more »

“This would be very interesting – perhaps implying they might be able to add a MacOS “app” that runs Mac desktop and apps (natively and also in emulation, the iPad CPU is probably up to the task for many apps).”