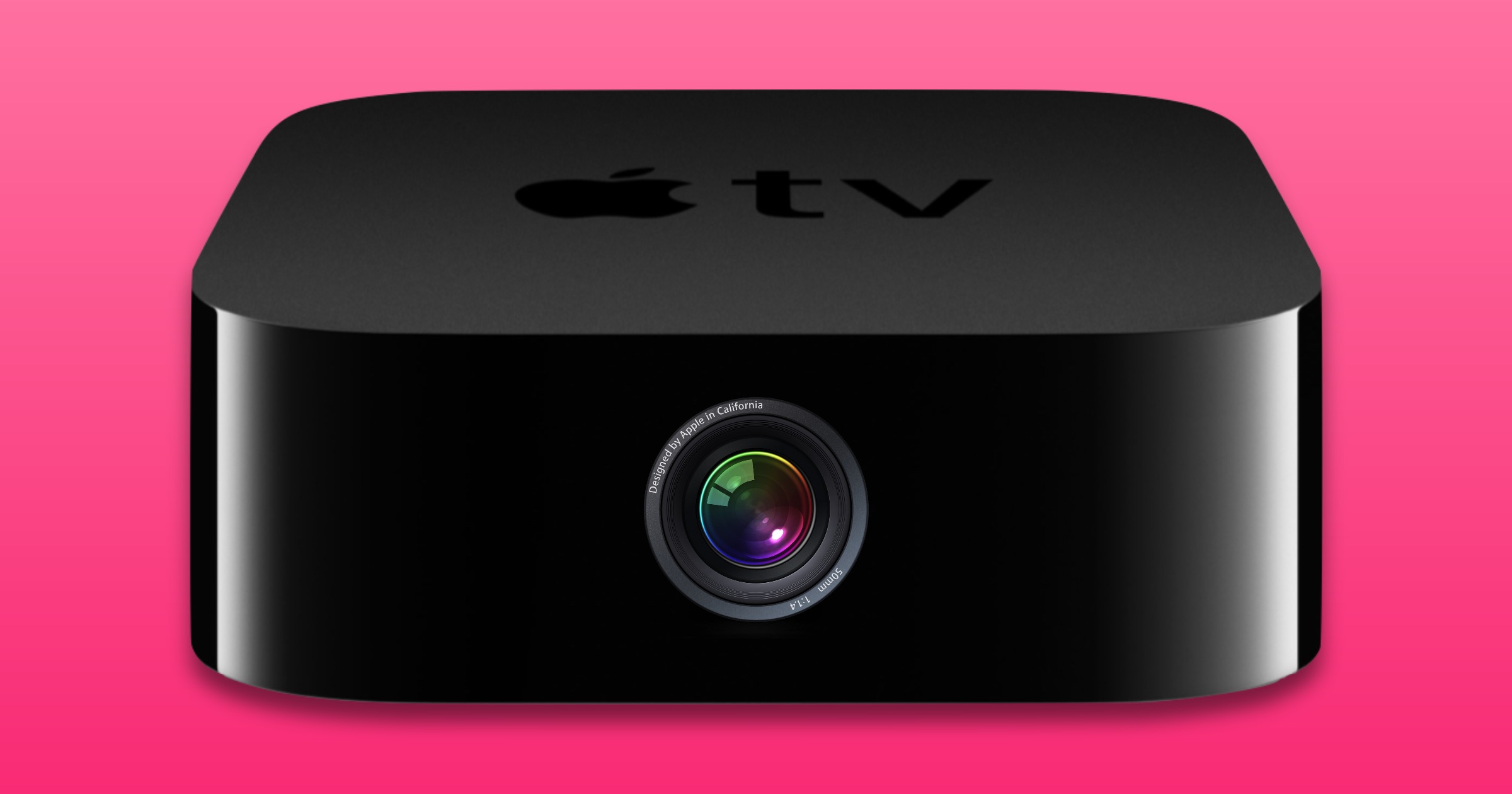 A report on Monday claims that Apple is working on an Apple TV box with a built-in HomePod speaker and a camera for video conferencing (via Bloomberg).

Because of the built-in speaker this Apple TV could be used to play music and interact with Siri. Additionally, another rumored product is a HomePod with a touch screen built into it along with a camera. One possible feature is the device automatically pointing at a person as they move around the room.

Both products are in the early stages of development and could of course end up getting cancelled or have features changed. In 2020 Apple combined the engineering teams for the HomePod and Apple TV, suggesting these two devices may some day converge.