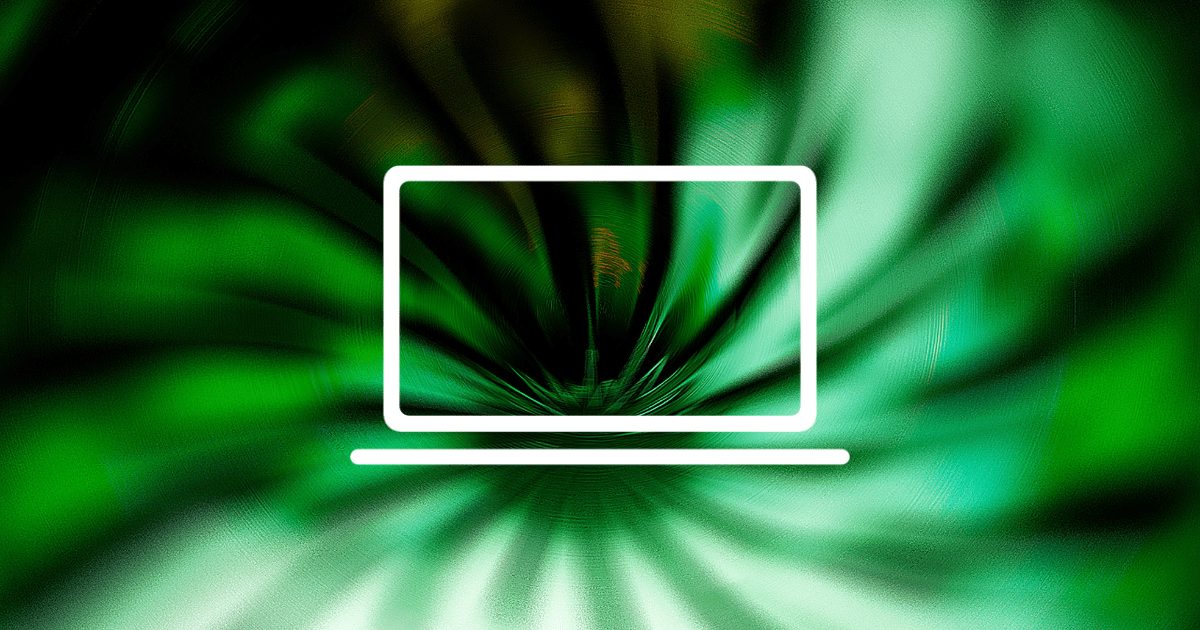 A new rumor suggests that macOS 10.15 could bring Siri Shortcuts, Screen Time, and improvements to Siri (via 9to5Mac).

[macOS 10.15 Will Allow Users to Have iPad as External Display]

Introduced in iOS 12, Siri Shortcuts lets users and developers use automation to improve various aspects of their workflow. And it could be coming to the Mac, although I hope Automator sticks around.

Another iOS 12 feature that could arrive on macOS is Screen Time. Screen Time lets you see what apps are using up your time, and limit them. Like on iOS, parents whose kids have a Mac could use Screen Time as a nanny filter to block adult websites, so I can see it being a popular feature.

We might also see a new Apple ID management panel in System Preferences. This would include better support for managing Family Sharing. Finally, iMessage effects like confetti, lasers, fireworks, and more could come to Mac Messages.