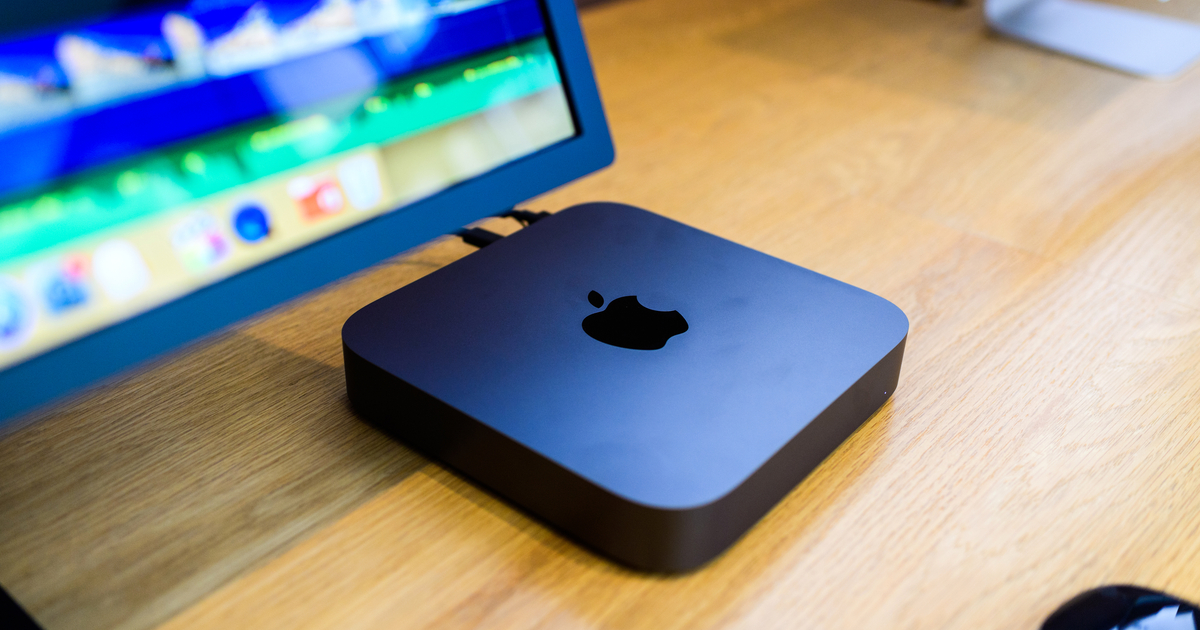 For those of us who’ve been wondering if Apple would announce a new model of the Mac mini this year, one tech reporter says yes. The upcoming Mac mini will replace the pro-focused Intel model already being sold. The rumored M1 Mac mini pro model will feature an updated design and more ports than the current model, and of course Apple’s own M1 processor.

In 2020, Apple released the first Mac mini with its M1 processor. That model offers fewer ports than the higher-end Intel version introduced in 2018. It was intended as a replacement for entry-level Mac mini models, and so came with two fewer Thunderbolt ports. Only one of those is useful for an external display, but the computer does still have an HDMI port for your second monitor.

Bloomberg’s Mark Gurman, writing in his Power On newsletter, reports that a pro model is in the works. He expects it to arrive “in the next several months,” and offer an updated design along with more ports than the current model. This may spell the end for the Intel-based Mac mini.

If Gurman is correct about the M1X name, that suggests this new model will have the same generation CPU cores as the M1. These are also the same CPU cores found in the A14 Bionic chip used in the iPhone 12. However, the desktop computer would achieve better performance by offering more CPU and GPU cores on a larger chip. At least, that is what Apple did for the X processors in previous iPad models.

A Welcome Refresh to the “Pro” Model of the Mac mini

The current M1 Mac mini definitely has its benefits. However, the computer is limited when it comes to pro use. Furthermore, since Apple hasn’t really changed the overall design of the Mac mini since 2010, a redesign would definitely be welcome. Gurman has mentioned the prospect of a new Mac mini in the past, and now he seems more convinced than ever that it will actually come to be.