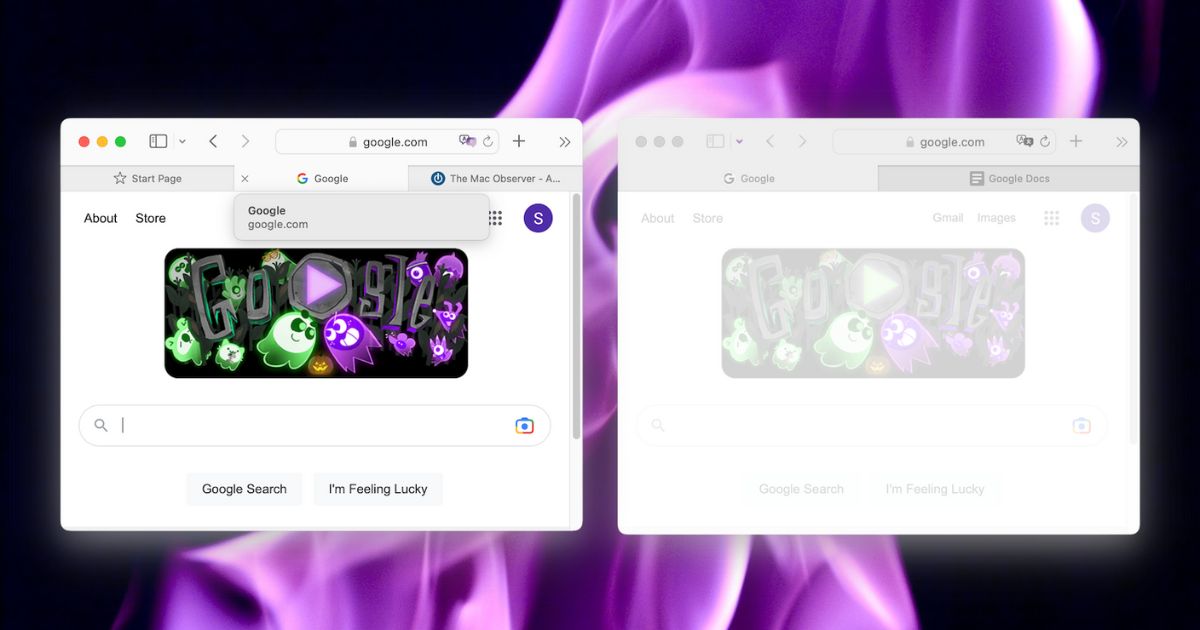 A tremendously annoying Safari duplicate tab bug has been frustrating users since the release of macOS Monterey 12.6. Many users report that when dragging a Safari tab to create a new window, the tab remains the previous Safari window, grayed out. Apple support personnel have evidently offered several workarounds, but none fully resolve the issue.

Safari Tabs Duplicate Themselves, With One Grayed Out

Beginning with Safari version 16.0 (17614.1.29.9.10), tab behavior has been acting quite strangely. This is the version of Safari contained within macOS Monterey 12.6, and the bug persists even into macOS Ventura 13. Many users have reported the behavior on Apple Support Community as well as Reddit.

Upon dragging a tab out of a Safari window into a new one, the original tab remains in the parent window. The original tab is grayed out, but any changes in one instance affect both. So, if you refresh the page in one of the tabs and the contents change, the change is reflected in both instances.

Some have reported that closing the tab in the parent window also closes it within the new Safari window. Even more annoying, trying next to reopen the closed tab starts opening untitled tabs. The more you close these reopened tabs, the more Safari creates new untitled tabs.

At best, this workaround has helped alleviate the problem for about a day. Many users reported the bug resurfaces the next day, if not within a few hours.

Another support representative went so far as to recommend doing a complete reinstall of macOS. One user affected by the bug tried this, and said it did nothing to alleviate the problem.

While some have reported the same issue under macOS Ventura 13, it’s unclear just how widespread it is. I have not been able to duplicate the bug on my own Mac, but know of at least one Ventura user who experiences it regularly. Hopefully, Apple will find a solution within the near future.