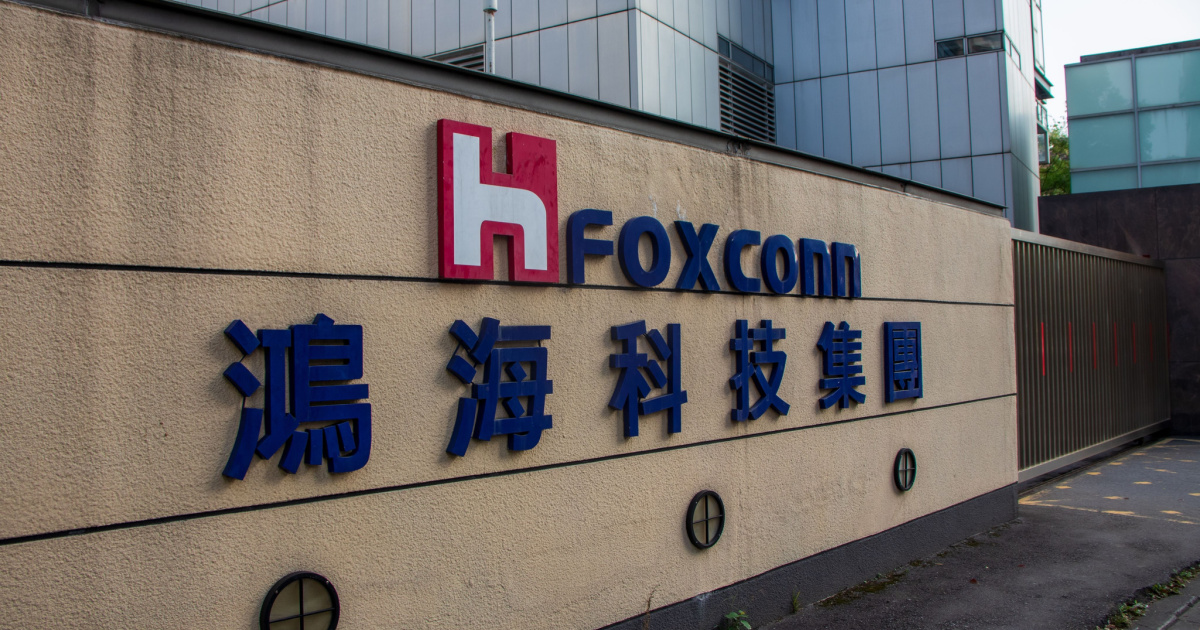 Even as the plant struggles to maintain its pace amidst a COVID-19 outbreak, reports already indicate trouble with Foxconn’s largest iPhone plant. The Foxconn assembly facility in Zhengzhou could see iPhone shipments fall by as much as 30% in November, sources say.

Unnamed people familiar with the matter have come forward on China’s social media site, Weibo. These sources say that Foxconn is “working hard to increase production at the Shenzhen factory.” The plant in Shenzhen is smaller than Foxconn’s main plant in central China, which employs at least 200,000 people.

That plant, in Zhengzhou, has been under a closed-loop mandate since mid-October, following a COVID-19 outbreak. Some reports say the lockdown began as early as Oct. 14. Workers there have been quite discontent, reporting delayed food deliveries. Many employees have jumped the fences surrounding the campus to begin walks to their home towns as much as 60 miles away.

Because of the tightening controls and employee departures, the anonymous sources say Foxconn’s Zhengzhou plant could see iPhone shipment fall as much as 30% for the month of November. According to TF Securities analyst Ming-Chi Kuo, this could affect 10% of the global iPhone production capacity.

The problems in Zhengzhou are leading both Foxconn and Apple to make adjustments. Even as Foxconn reportedly looks to increase production at its other plants to make up the difference, Apple is turning to other suppliers for more help.

Kuo reported Apple is in talks with both Pegatron and Luxshare ICT to help alleviate potential supply chain bottlenecks. The Cupertino-based tech giant is reportedly asking them to shift production from the iPhone 14 and iPhone 14 Plus models to the Pro lineup.

Previously, Luxshare was scheduled to begin shipping the iPhone 14 Pro models in 1Q23. However, demand for the Pro lineup is stronger than that for the consumer-level iPhone 14. That, combined with the possibility of Foxconn being unable to keep up with demand, could lead to the production shift earlier rather than later.

Apple, Foxconn, Pegatron and Luxshare all have declined to comment on the reports as of yet.