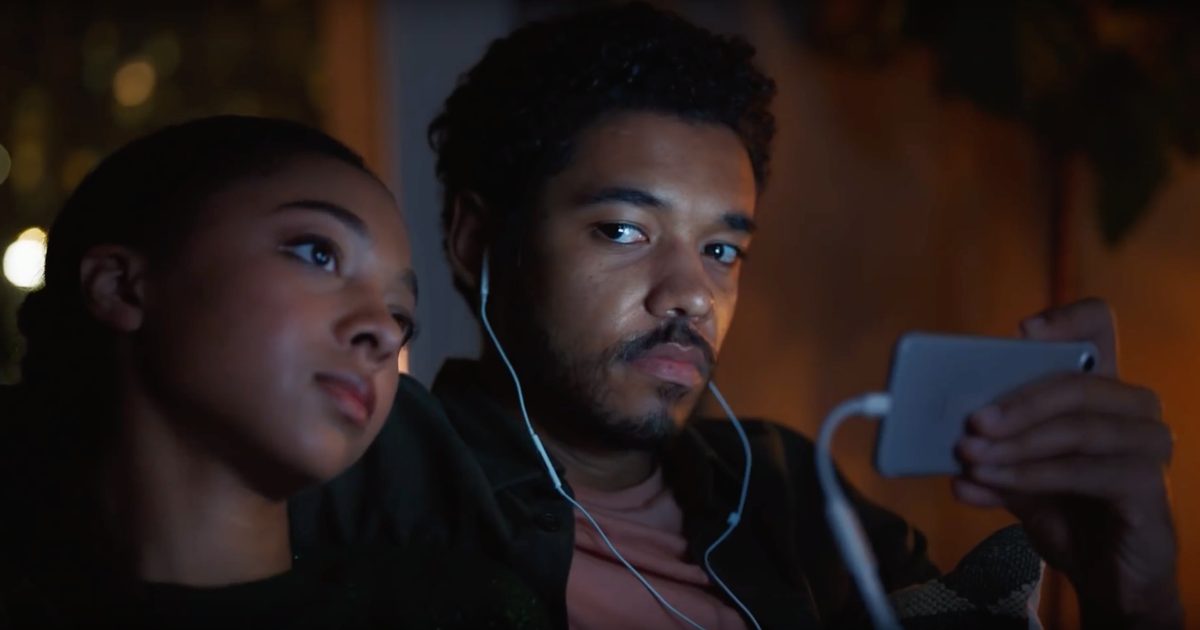 Samsung quietly removed adverts that mocked Apple from its YouTube account (via Business Insider). It might just have something to do with the fact that they are now copying some of the Apple features they previously scorned.

Samsung poked fun at Apple when it scrapped the traditional headphone jack in the iPhone 7.  Its Growing Up advert showed a user getting evermore irritated by his iPhone, espeically when he had to buy an adapter cable for a heaphone jack.

However, Samsung itself removed the jack from the new released Note 10 smartphone. The advert quietly dissapeared from its YouTube channel. Don’t worry though, the clip is still available. I found it on the company’s Peruvian channel.