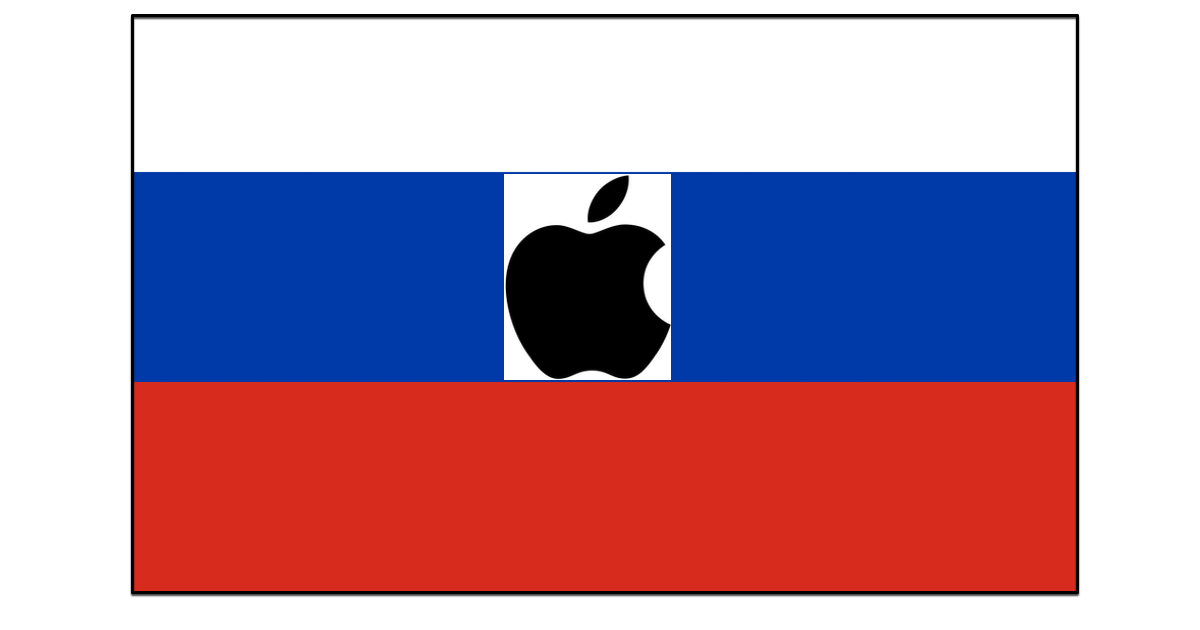 Competition authorities in Russia opened an investigation into Apple Thursday. It folllowed a complaint from cybersecurity firm Kaspersky Labs. The authorities also said the investgation will consider if the iPhone maker is abusing its dominant market position.

Kaspersky Labs complained after Apple rejected a new version of it Safe Kids parental control app (via Reuters). It said the product’s functionality greatly reduced as result.  The cyber security firm complained that version 12 of the iOS Screen Time app had similar functions.

Meanwhile, Apple insists it rejected the app for security and privacy reasons. This included use of Mobile Device Management technology, which it described as “highly invasive”. In response, Kaspersky said that App Store guidlines allowed limited use of this technology. However, the company expressed concern about how difficult it was to receive permission to do so.

One thought on “Apple Faces Competition Investigation in Russia”