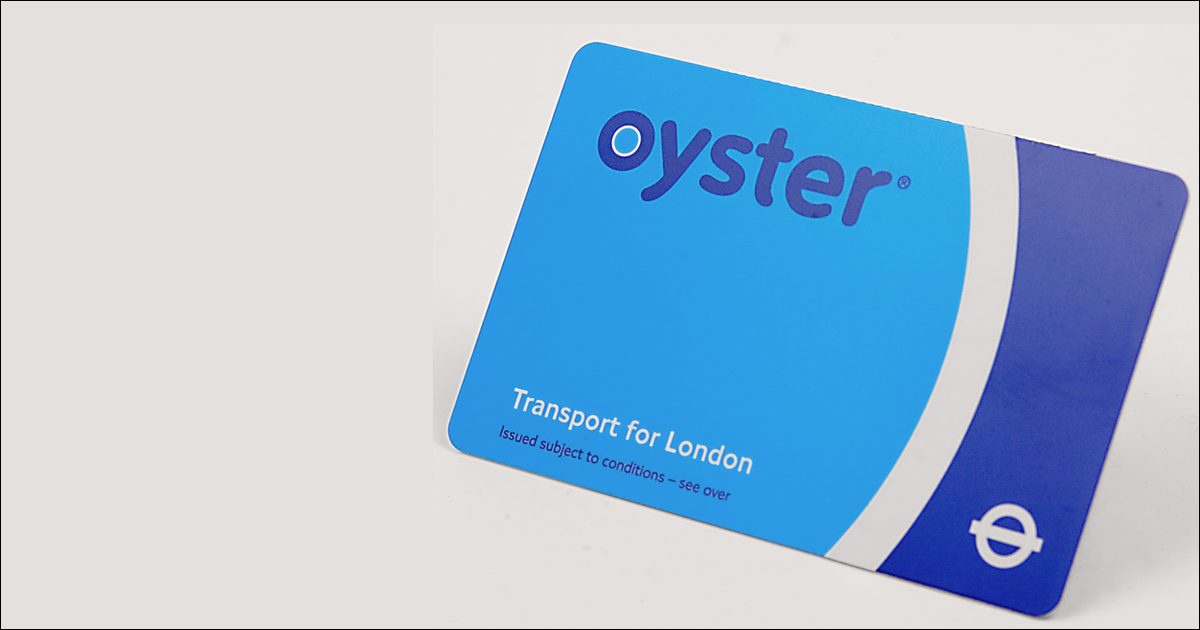 LONDON – London’s smartcard travel system, called Oyster, got hit by hackers. The online system to top-up the payment mechanism was offline for a second day Thursday.

Transport For London said some users who recycled login credentials had been victims of the attack. A spokesman for the travel authority told The Register:

We believe that a small number of customers have had their Oyster online account accessed after their login credentials were compromised when using non-TfL websites. No customer payment details have been accessed, but as a precautionary measure and to protect our customers’ data, we have temporarily closed online contactless and Oyster accounts while we put additional security measures in place.

They added that they would be contacting affected users. Staff reportedly had access to Oyster systems removed too. Customers could still conduct transactions at stations at the time of this writing. Previously, TfL told customers who complained about being unable to access their online account that there were “performance issues.”