Samsung has an idea for goosing Galaxy S7 smartphone sales: make a jet black model. The glossy black version is reportedly a move to compete with Apple’s latest iPhone color option, and an effort to boost sales following the Galaxy Note 7 explode-a-phone debacle. 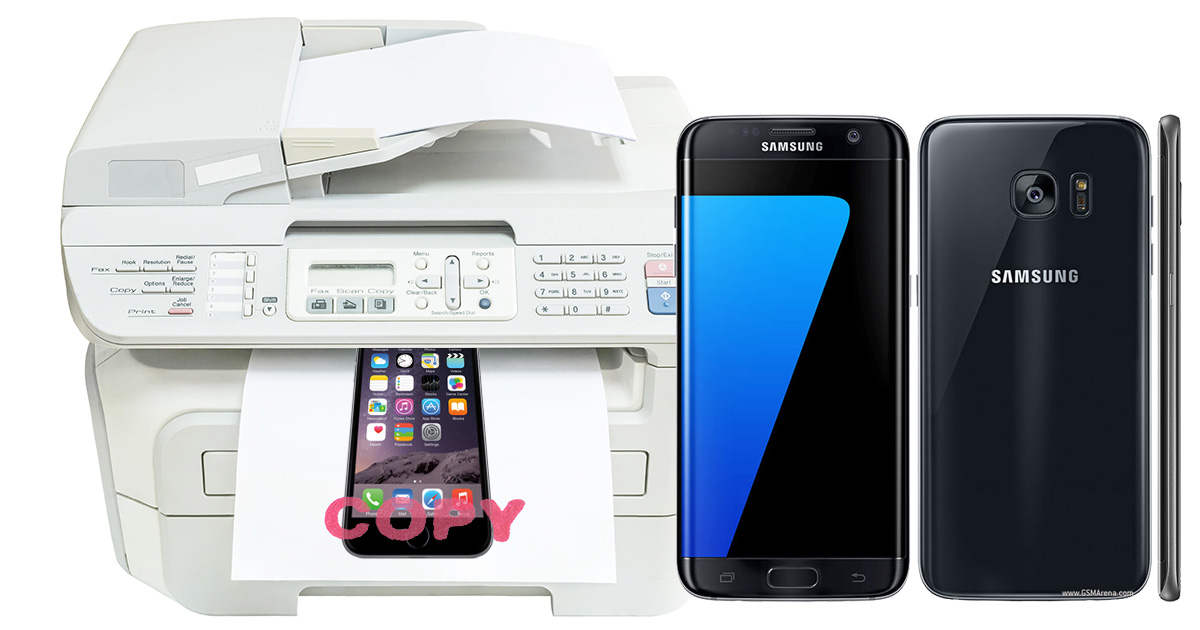 The jet black Galaxy S7 is set to launch in December, according to insider sources speaking with The Investor.

Samsung’s smartphone sales are still going strong, but did take a hit following a string of incidents where Galaxy Note 7 phone burst into flame, injuring people and destroying property. The company drug its heels, but eventually started replacing the phones with units that also caught fire.

The Note 7 was ultimately banned from airplanes, and Samsung had to pull the product from store shelves and recall the units customers bought. As if the Note 7 wasn’t enough of a black eye, reports of Samsung washing machines exploding soon followed.

How about a Fiery Red option?

How about a Rhino Lining finish?

You know what I’d like to see? HARDCOAT black anodize. It’s not glossy, but it’s much tougher and durable than regular anodizing

Color selection is more of a marketing trend. If jet black is in, then why not jump on it?

Burn’t Orange is the new Black?

Is that Jet Black or Soot Black?