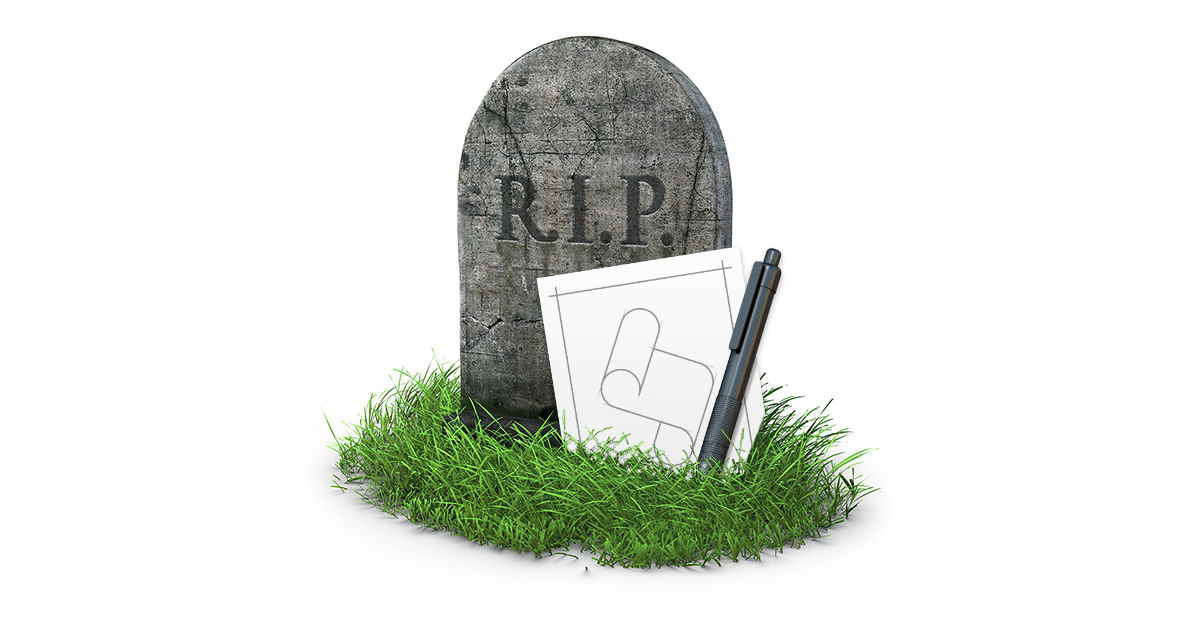 Last week Sal Soghoian announced his job as Apple’s Manager of Automation Technologies had been eliminated, and this week senior vice president of Software Engineering Craig Federighi says Apple intends to continue supporting scripting technologies on the Mac. That’s a little reassuring, although “intending to support” is a far cry from “committed to continue developing.”

Mr. Soghoian joined Apple in 1997 as Product Manager of Automation Technologies where he pushed for always better scripting and automation tools for the Mac. Thanks to his efforts, AppleScript, Automator, and command line scripting tools have continued to be core parts of OS X and now macOS.

Without his efforts, AppleScript most likely would’ve been cut years ago, which makes it all the more likely the days of system-level Mac automation are numbered. Considering how critical automation tools such as AppleScript are to some professional workflows, that’s a pretty sobering thought.

With Mr. Soghoian on the outside now, one 9to5 Mac reader emailed Mr. Federighi to see what Apple plans to do with automation. He responded,

We have every intent to continue our support for the great automation technologies in macOS!

That sounds good, but it’s a safe bet Mr. Federighi chose his words very carefully. “Intent to support” says that Apple does plan to continue supporting scripting for now. How long that support will last is a mystery, and the wording implies Apple isn’t going to add any new features.

What’s likely is that Apple will leave the current batch of scripting tools in place until they break. Odds are they won’t get any fixes, so scripting will quietly fade away as future macOS updates roll out. That gives everyone who’s reliant on system-level scripting some time to find alternate solutions, or convince Apple to continue supporting them in a meaningful way.

You can tell Apple you need ongoing Mac automation support through the Apple Feedback webpage, and you can let company CEO Tim Cook know how you feel on Twitter, too. Both are easy to do, and Apple seems more open to listening than it did in the past.

Still, it’s looking more and more like Apple isn’t as invested as it once was in the pro market. The Mac Pro has languished since it shipped in December 2013, and Apple’s pro app offerings have been trimmed down to the Final Cut suite. The MacBook Pro went years without a significant update—and still tops out at 16GB RAM when many pros are asking for 32GB—and now the future of scripting is in question, too.

Maybe I’m just being paranoid and reading too much into Mr. Federighi’s choice of words, but it’s really hard to take what he said as a firm commitment to the future of Mac scripting and automation.