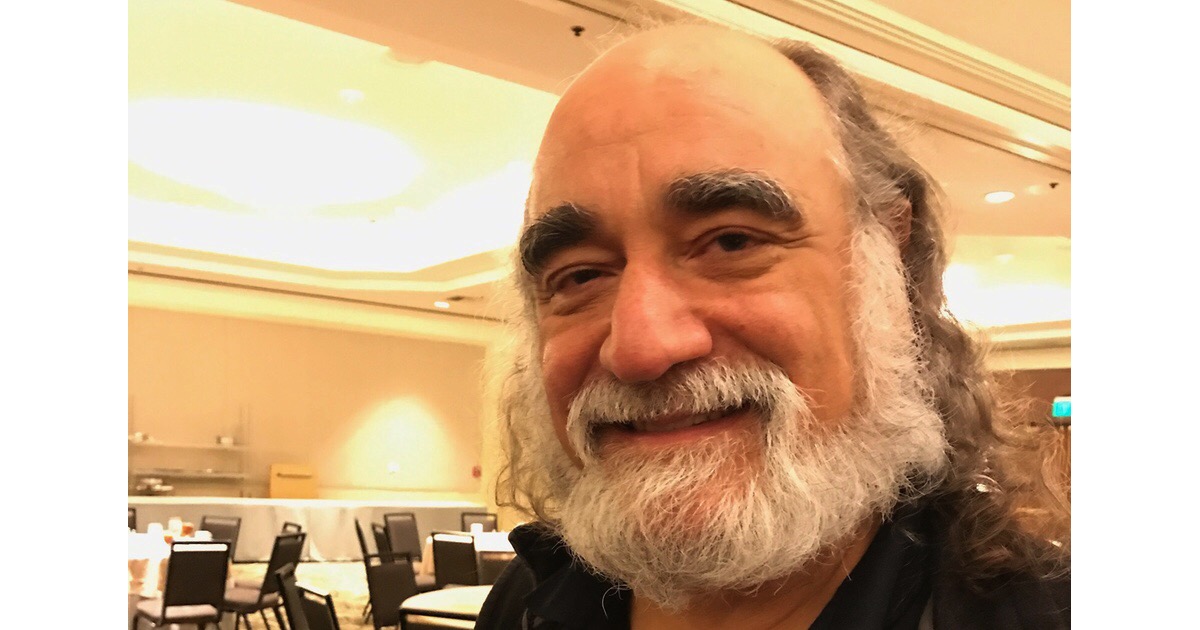 Mr. Soghoian said during a presentation that Apple is cutting the automation management position, and that he won’t be working for the company any more. Without his job, Apple won’t have a champion for Mac automation tools including AppleScript and Automator.

That’s bad news for Mac users who rely on automation because the message Apple is sending is that AppleScript, Automator, and similar tools aren’t important to the company.

Mac automation has been in a tenuous position for years since with features slowly disappearing with OS X, and now macOS, updates.

That doesn’t, however, mean Mr. Soghoian—Sal to those of us in the industry—is fading away into the shadows. He’s asking everyone to let Apple know how they feel about Mac automation on their favorite social networks with the #AskApple hashtag.

While the future of automation on the Mac looks fairly bleak, Sal isn’t giving up and plans to continue his crusade outside of Apple. “I’m back,” he said, which is far more optimistic than the future of AppleScript.

I’ve made a career out of using AppleScript!!! This decision is wrong Apple and you should correct your mistake.

I am going to guess that now that Siri is on the Mac that Apple thinks they can replace AppleScript with Siri commands.

I wouldn’t be at all surprised if they attempt to replace AppleScript with Swift.

Musk would burn through Apple’s cash balance within six years.

I remember years ago Sal and others joking onstage about when in the Mac OS 8 and 9 years, AppleScript Editor was moved to the “Apple Extras” folder: “oh no, that’s where applications go to die!”.

Hope he keeps around and we should all make clear to Apple the importance of pro level tools for the platform and long term adoption in all markets.

Best and thanks for Sal.

I tried to create a petition to save Applescript and scripting on the Mac. Please consider signing and sharing. https://www.change.org/p/apple-keep-mac-user-automation-such-as-applescript-automator-in-mac-os-x

I am going to guess that now that Siri is on the Mac that Apple thinks they can replace AppleScript with Siri commands.

“Hey Siri. Create a script that strips the carriage returns from a block of text”

‘Here you go, would you like to see the script in Script Editor?’

PS – I saw today that the IDG websites have relegated comments to the dustbin altogether – readers are now required to actually follow their social accounts and are only able to participate on the social networks themselves. Thank you for continuing to foster and support an actual community here at TMO. 🙂

I’m with MarcusNewton, I suspect they want Siri et. al. to fill the gap. The fact of the matter is, such input methods are incredibly inefficient in this regard. A new way of working should logically be a *better* way, no? I can’t defend any of this, at some point the bottom is going to drop out of social, too. Not smart, in my opinion.

Few people knew that Sal was one of the few Apple employees you could email directly, and expect a reply. Sometimes the reply was a bit slow, because Sal worked his tail off to keep automation integrated into Apple apps. My own email exchange some years ago indicated that even AppleScript was considered second or third tier by others at Apple, and Sal had to hustle to get the services of programmers who could add new features or just keep it updated. I agree with those who say this is a stupid move on Apple’s part. Rather than dumping automation,… Read more »

Okay, since post-Jobs this company has lost the focus, the BEST thing Apple could do (or try to) imo would be to BUY TESLA and make Elon Musk the CEO, period, the end. With Giga-factories being built in Nevada and upstate NY (for the Solar City panels and such) as well as at least one or two coming soon in Europe; can you imagine the disruption a merger of Apple’s cash with Elon’s vision(s) would do to the world? Apple would get their car – and some spaceships to boot if they want a piece of Space-X, plus a sustainable… Read more »

Geez… I have two critical Automator workflows and about a half-dozen AppleScripts that I use.

I wonder if we can get the guys who do Workflow for iOS to port their program to the Mac?

Thank you Sal, I look forward to whatever you do next. I am with CudaBoy, it is finally nice to know who to thank for AppleScript after all these years. Losing AppleScript would be bad overall. I am going to guess that now that Siri is on the Mac that Apple thinks they can replace AppleScript with Siri commands. Again, Apple seems to be under the impression that Siri is way better then it really is. When will the bad Mac news stop? Ever since the “hello, again” event it has been a steady conveyer belt of bad Mac news.… Read more »

Apple is fiddling while Rome is burning. Yet another thing they let blithely wilt.

What the hell Apple, are you really that stupid ?

Another portent of how the Mac is becoming less important to Apple.

So, Sal is the guy I have to thank for saving thousands of hours and tons of dollars with that AppleScript. In graphics, regarding “imposition” or placing of artwork on templates with matching backsides on a 42″ wide sheet with say 40 or 50 pieces of art on it – all with backs and crop marks – an AppleScript would automatically place the backsides on the other sheet, and place the crop marks on both sides. That script alone saved manual placing of crops and manual placing of art on the backs – unbelievable savings of time and money when… Read more »