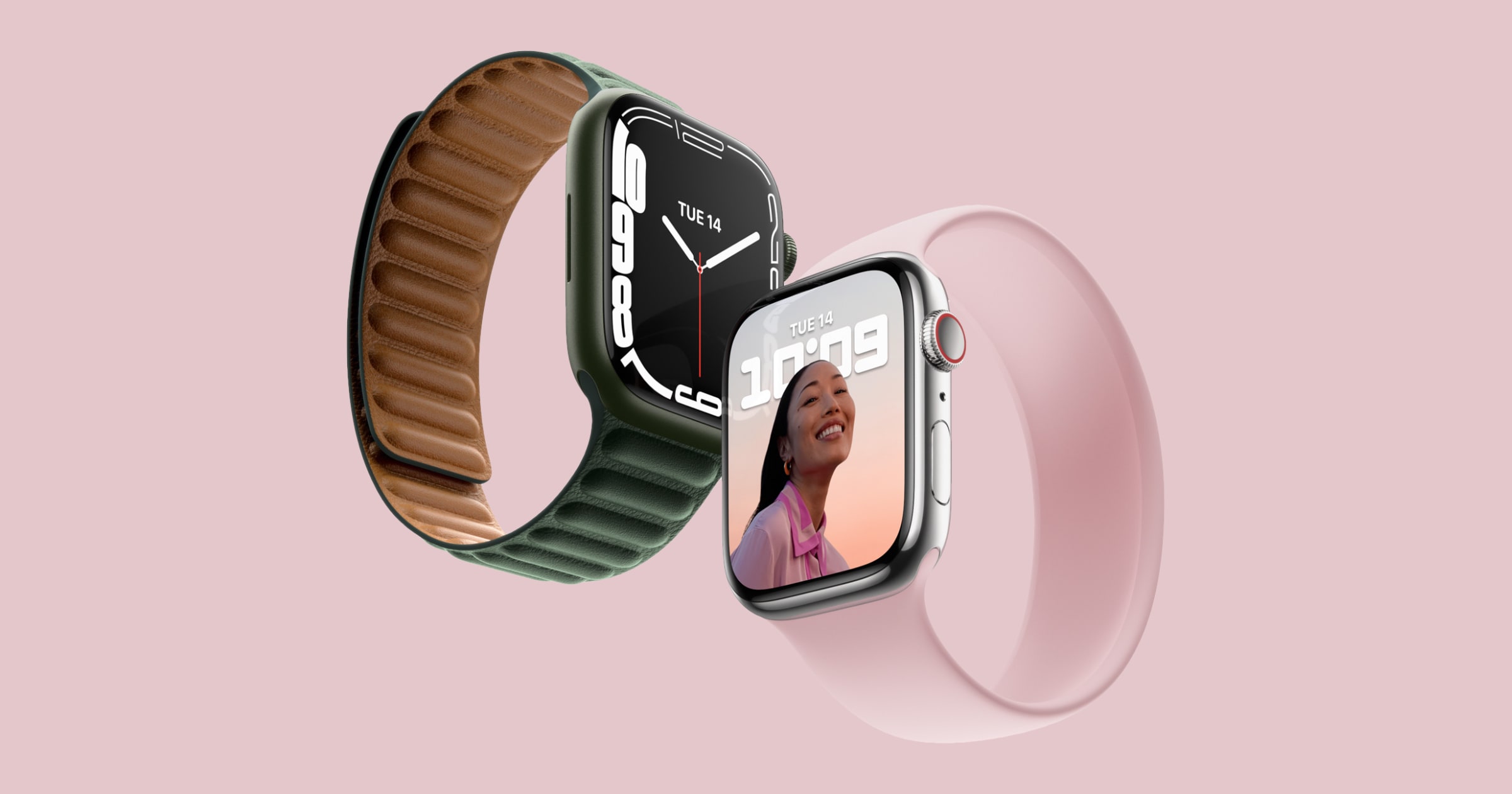 A strong third quarter has helped Samsung’s wearables narrow the gap with the Apple Watch in the smartwatch market. According to Counterpoint Research, the Galaxy Watch 4 series along with delays to the Apple Watch Series 7 saw Samsung achieve its highlight quarterly shipments.

The Apple Watch still dominates that smartwatch market, maintaining its number one spot in the third quarter of this year. However, its share fell 10 percent year over year due to the delayed launch of the Series 7. The data for the last three months of 2021, including holiday shopping, will be interesting to see.

Samsung performed better than expected in the third quarter. Although the Galaxy Watch 4 series shipments were much higher than expected, more than 60% of the total shipments were sold in North America and Europe, where the share of mid-to-high price range models is high. To further increase its market share, Samsung is expected to launch affordable models within 2-3 years to target the fast-growing Asian market. One-third of smartwatches sold in Q3 2021 were priced under $100.

Samsung’s move to the Wear OS helped the platform take up 17 percent of the market, compared to just for percent in Q2. By contrast, watchOS had a 22 percent market share.