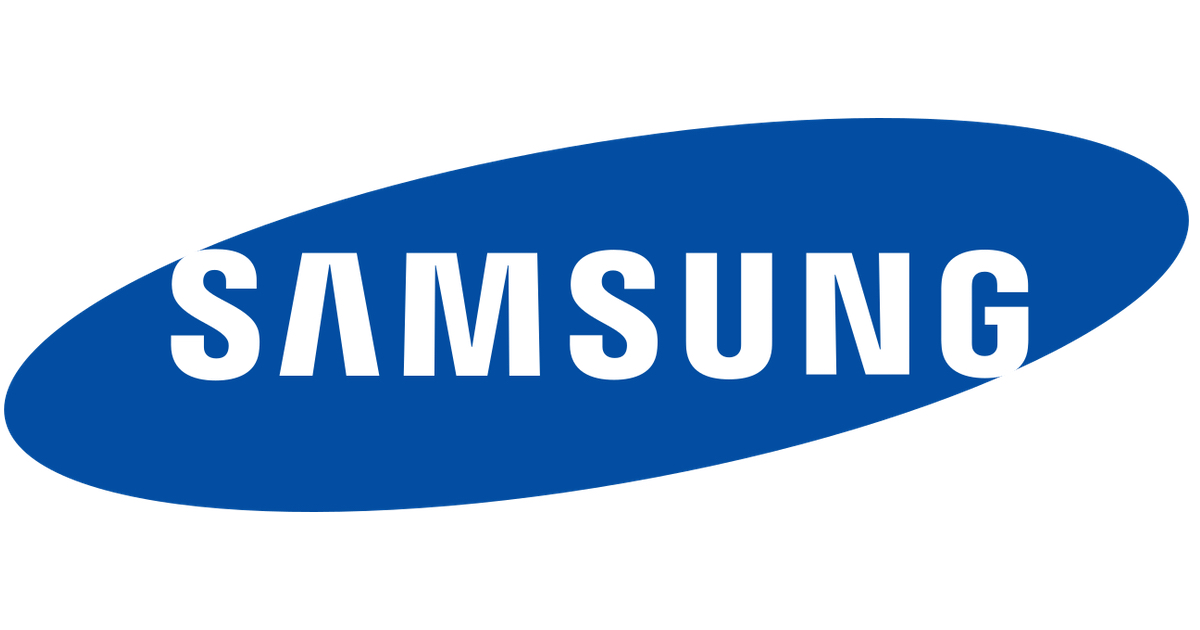 Things are really not going well for the roll-out of the Samsung Galaxy Fold. Having canceled media events and delayed the launch of the device, Samsung is now recalling all samples of the smartphone (via Reuters).

The Galaxy Fold was set to be released in the U.S. on Friday at a price of $1,980. However, multiple reviewers reported issues with the device, including that it bent and broke. On Monday, Samsung announced the delay of the scheduled launch (via The Verge). It said in a statement that it planned to “take measures to strengthen the display protection.” Now, it is collecting up all the sample units that are out there.

Samsung also said that it will give a further update on the device in a couple of weeks. “Your preorder guarantees your place in the queue for this innovative technology,” it told customers.