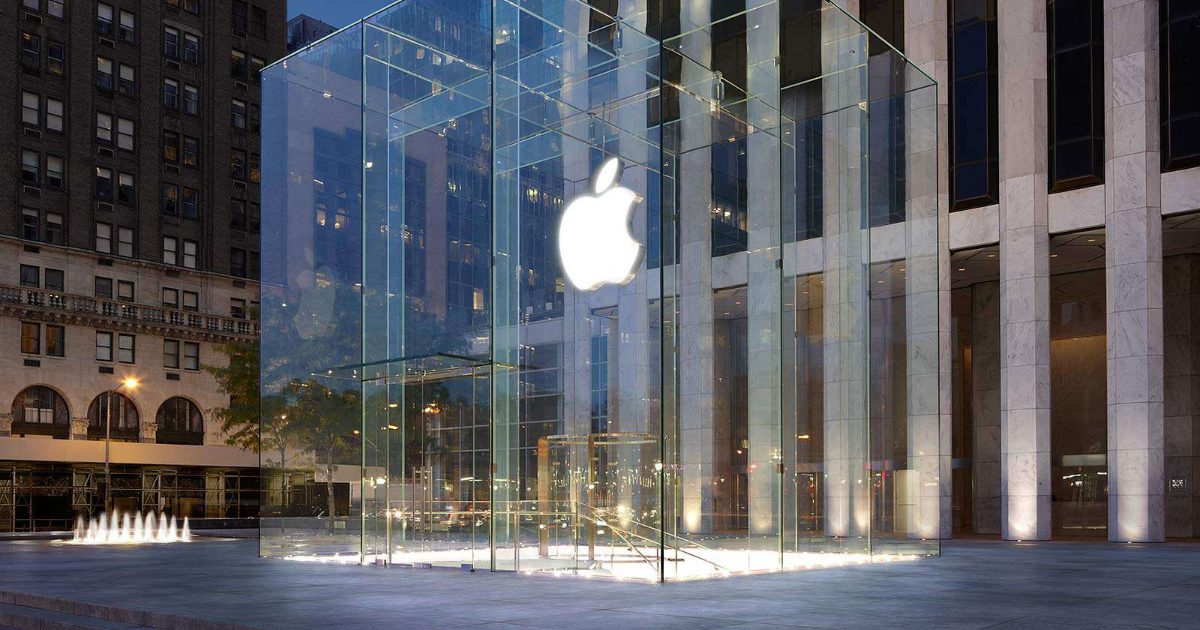 A student sued Apple for $1 billion Monday, alleging he was falsely linked to a series of Apple Store thefts. 18-year-old New Yorker Ousmane Bah claimed Apple’s facial-recognition software led to him being arrested (via Bloomberg News).

In his lawsuit, Mr. Bah said the warrant for his arrest included a photo that did not look like him. In addition, one of the thefts took place in an Apple Store in Boston in June 2018. Mr. Bah insisted that he was attending his senior prom in Manhattan at the time. He believes that a non-photo learner’s permit which he lost may have been used as ID by the thief, and linked to him via the facial recognition.