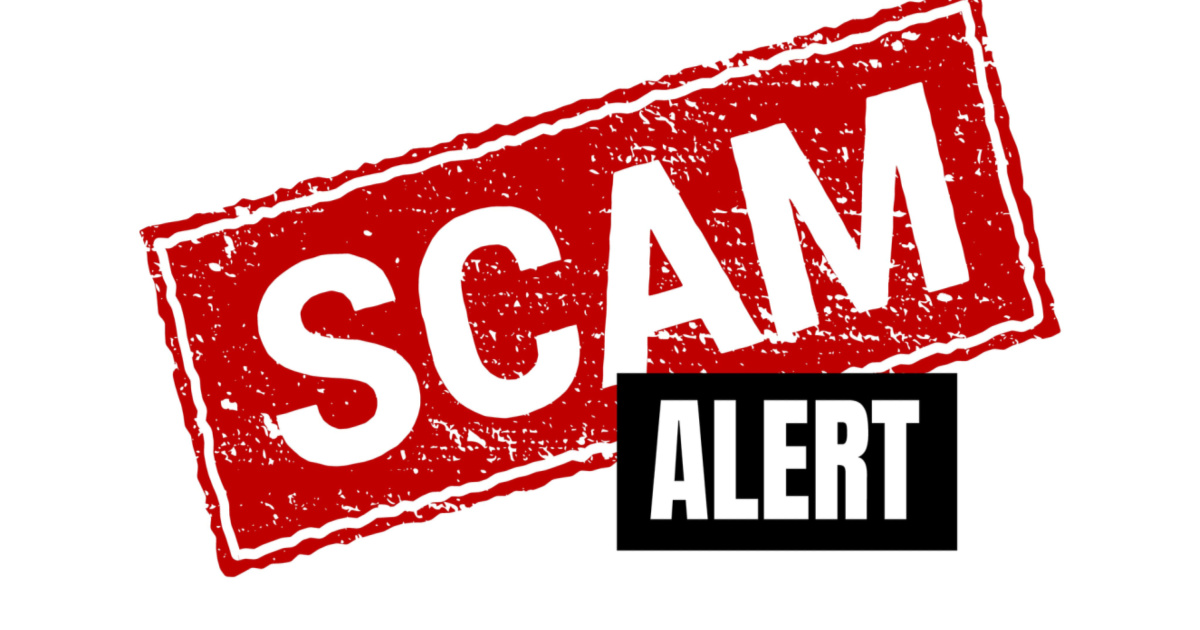 The App Store continues to host numerous scam apps for iOS, despite a previous report revealing these apps. What’s worse, these apps got millions of unique downloads, earning the developers around $8.6 million in combined net revenue. That’s for May 2022 alone.

According to Digital Information World, Avast published a list of these dangerous iOS scam apps in 2021. Unfortunately, they’ve learned that 60% of these apps remain active on the App Store.

What’s even worse is the fact that these scam apps managed to get 7.2 million unique downloads in May. With so many downloads, the developers earned around $8.6 million in combined net revenue for the said month.

The report also noted that these fraudulent apps were mostly fleeceware apps. This kind of app charges unreasonable subscription fees and proves difficult for users to cancel. The apps also surprise users with hidden costs and deductions. Most often than not, the main objective of these apps is to take as much money from users as possible.

It Is Hard To Recognize These Fleeceware Apps

Users don’t easily recognize these scam apps because developers disguise them as entertainment apps. Fleeceware often appears in the App Store as photo editors, filter apps, and wallpaper apps. Once a user provides payment information and subscribes to their services, the app defrauds them.

One way to recognize these scam apps in the App Store is to look closely into the reviews of these apps. More often than not, those reviews will be fake.

As mentioned, it will be hard for users to unsubscribe from these scam apps. VPNcheck suggested asking the user’s bank to freeze any payment requests from those apps.

Additionally, users may also report fraudulent apps through a button in the App Store. Unfortunately, there’s no guarantee that the apps will be removed immediately, Apple’s Tim Cook said that the company reviews 100,000 apps every week. Hope that Apple finds those scam apps as quickly as possible to avoid victimizing more users.