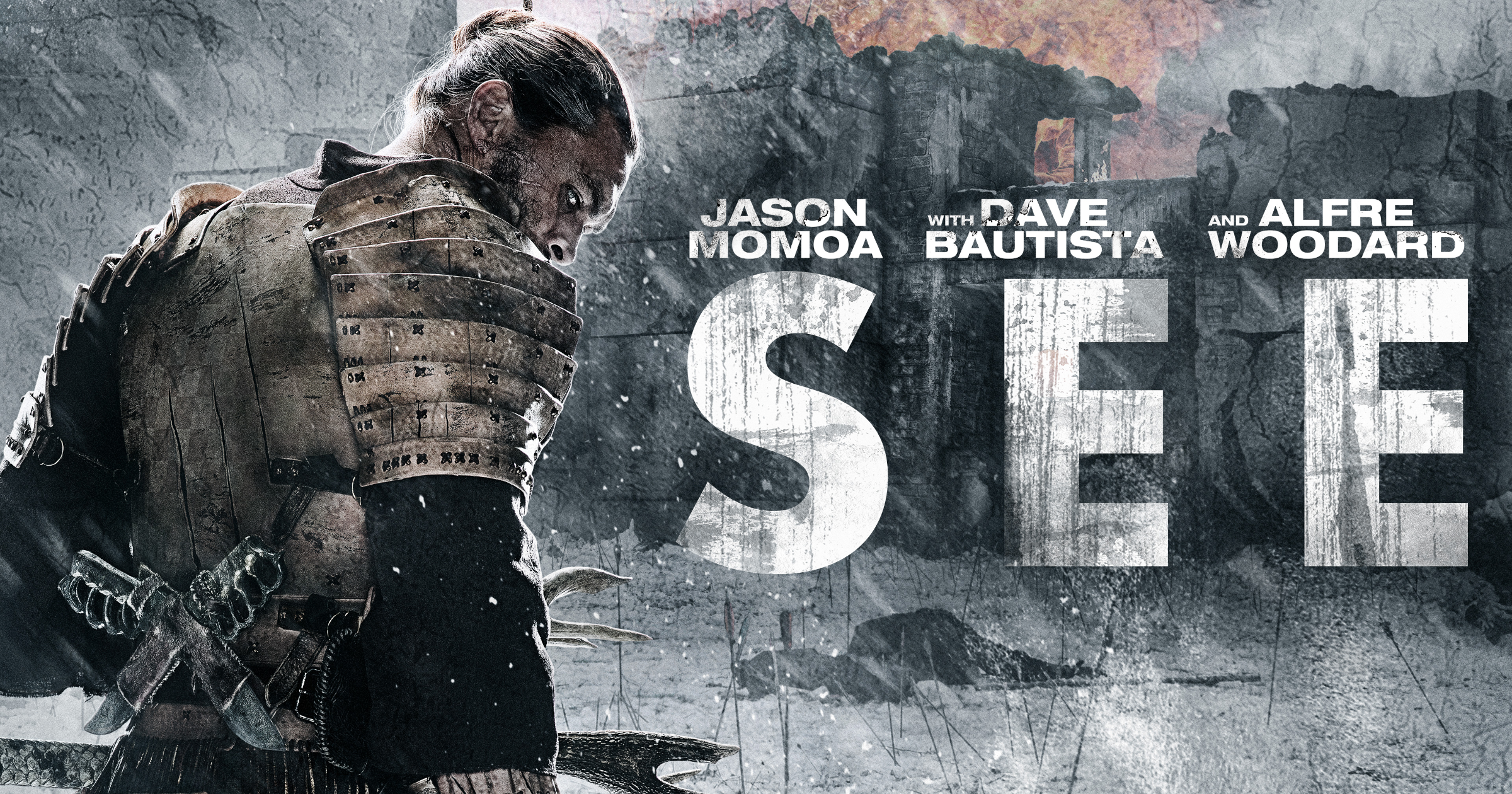 Season two of See will premiere on Apple TV+ on August 27, it was announced Thursday. Furthermore, there will be a third season, with filming is currently underway in Toronto, Canada.

See is set in the far future and humankind has lost its sense of sight.  Baba Voss is fighting to reunite his torn-apart family and escape from war and politics. However, he is sucked in even more deeply, and his brother’s appearance adds an extra threat to his family. A teaser for season two has also been released:

All episodes of See season one are available to Apple TV+ subscribers now.