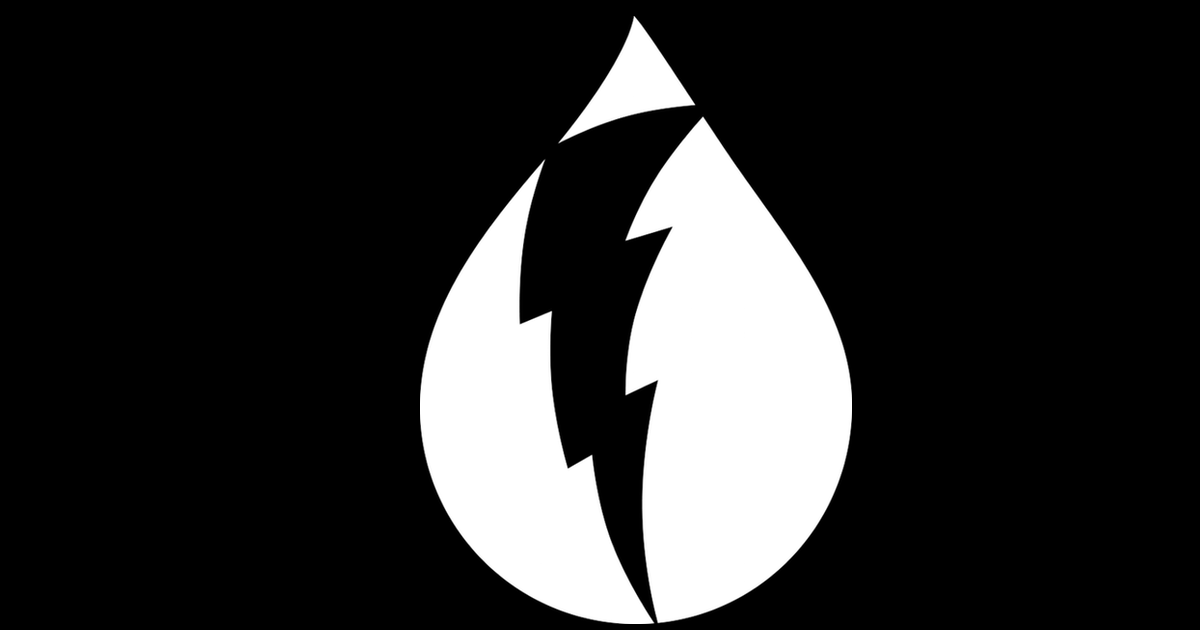 Dark Sky’s API service for existing customers, iOS app, and website will remain available until the end of 2022. The weather service, which was acquired by Apple in March 2020, made the announcement Thursday.

An update to the company blog said:

When the Apple acquisition was first announced, new signups to the API stopped being accepted and were scheduled to end at the end of 2021. Weather forecasts and maps on the website were due to end in August 2020, but that did not happen.  The Android and Wear OS apps did however shut down then. No changes to the iOS app were ever announced.