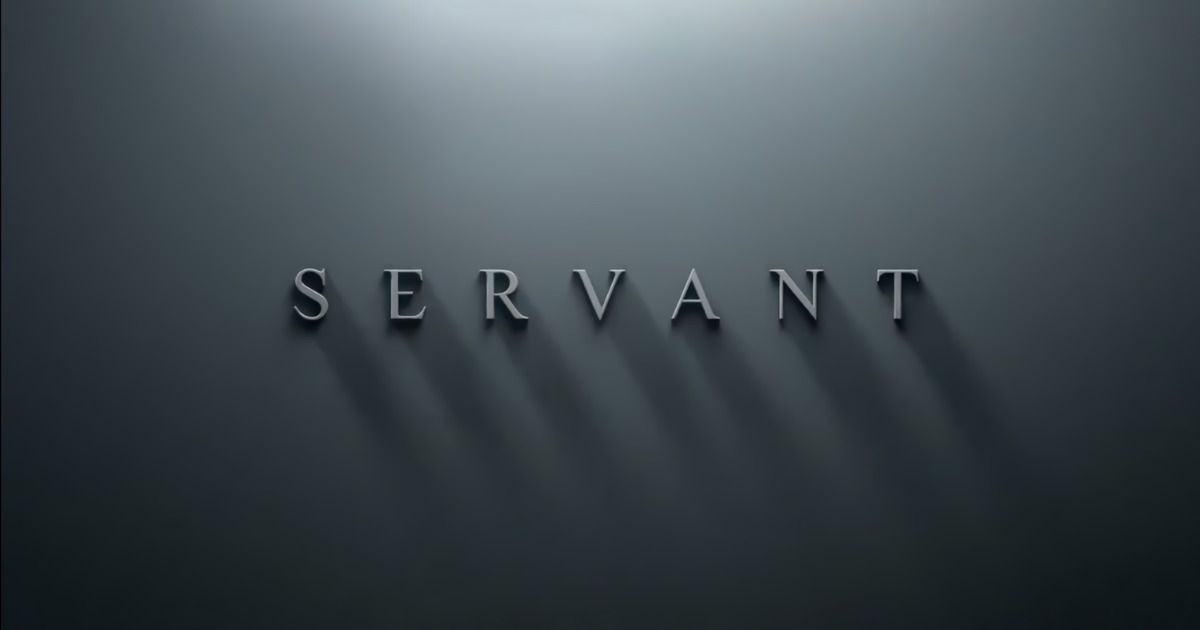 The first episodes of Servant have not landed yet. However, Apple has already renewed the M Night Shyamalan directed show for a second series (via Den of Geek).

‘Servant’ Signed up Alongside Other Key Series

All five new major Apple TV+ original series have now been renewed for a second go. Apple has been keen to sign-up the likes of For All Mankind and The Morning Show in a bid to retain subscribers, especially when the free year for most people ends.