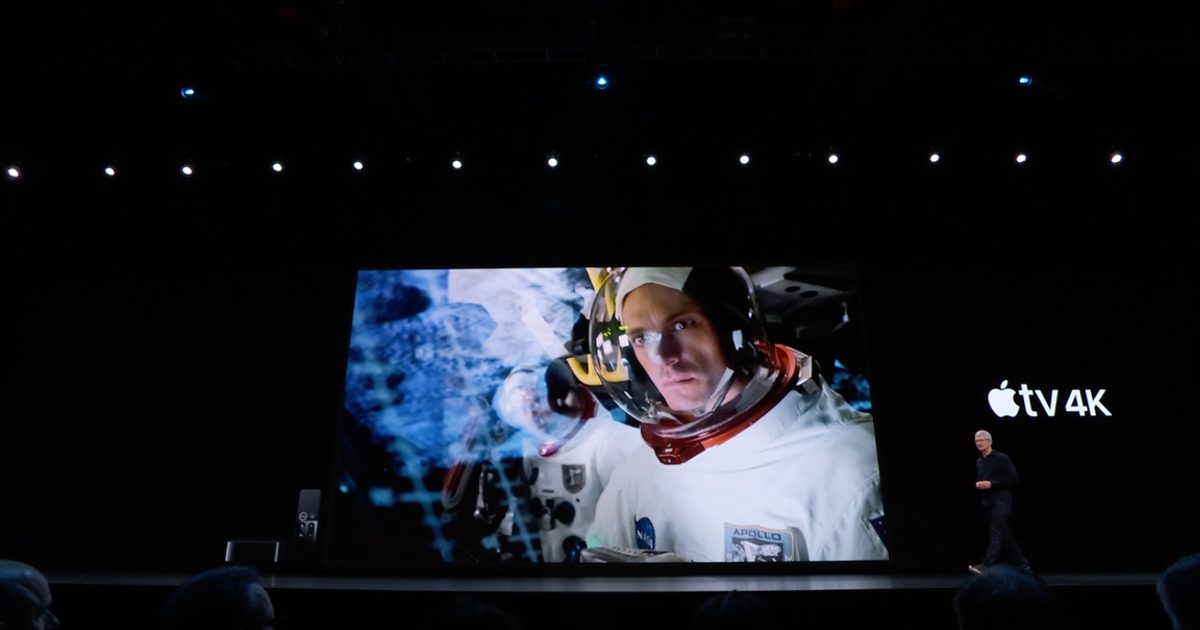 ‘For All Mankind’ may only have premiered on Tuesday, but the show is already set to get a second series (via Deadline). The Ron D. Moore created series, which gives an alternative look at the space race, will launch with Apple TV+ on November 1. 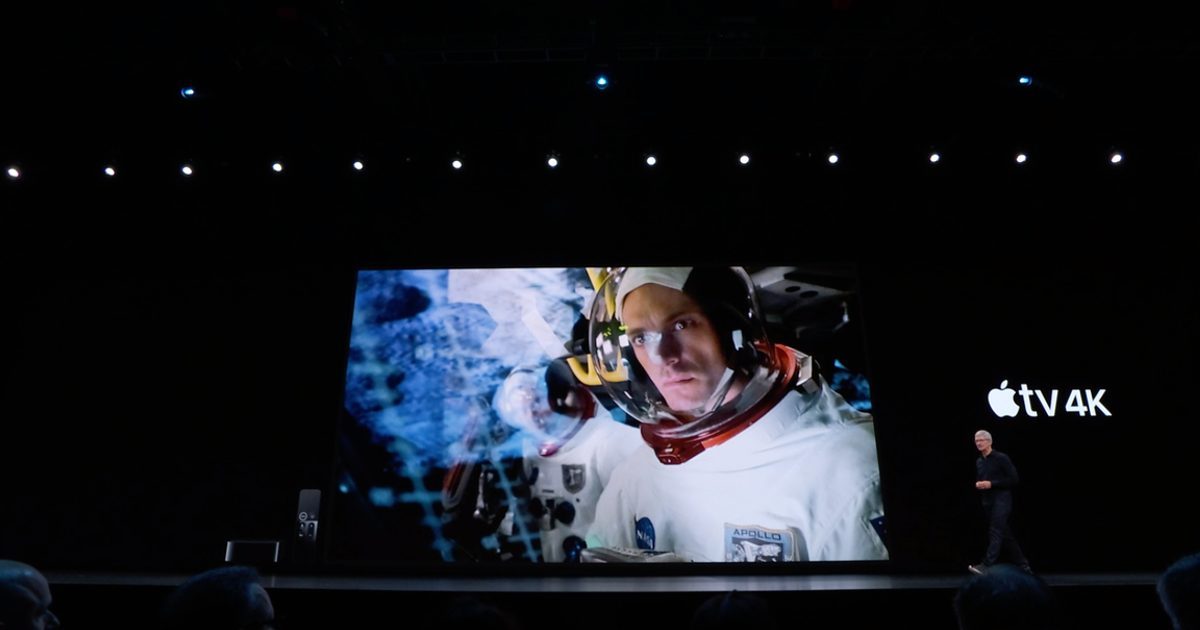 Apple is clearly keen on For All Mankind. It has been pushing it a lot, including at WWDC. However, is not the only series to stay on Apple TV+. Apple has made a point of trying to retain many of its big-name original series for a second run. This helps reduce costs and stops there being a gap in content. The Morning Show was signed on a two-series deal originally. Apple is thought to be looking to negotiate a second series for See starring Jason Momoa and Dickinson starring Hailee Steinfeld, as well as Little America and Home Before Dark.