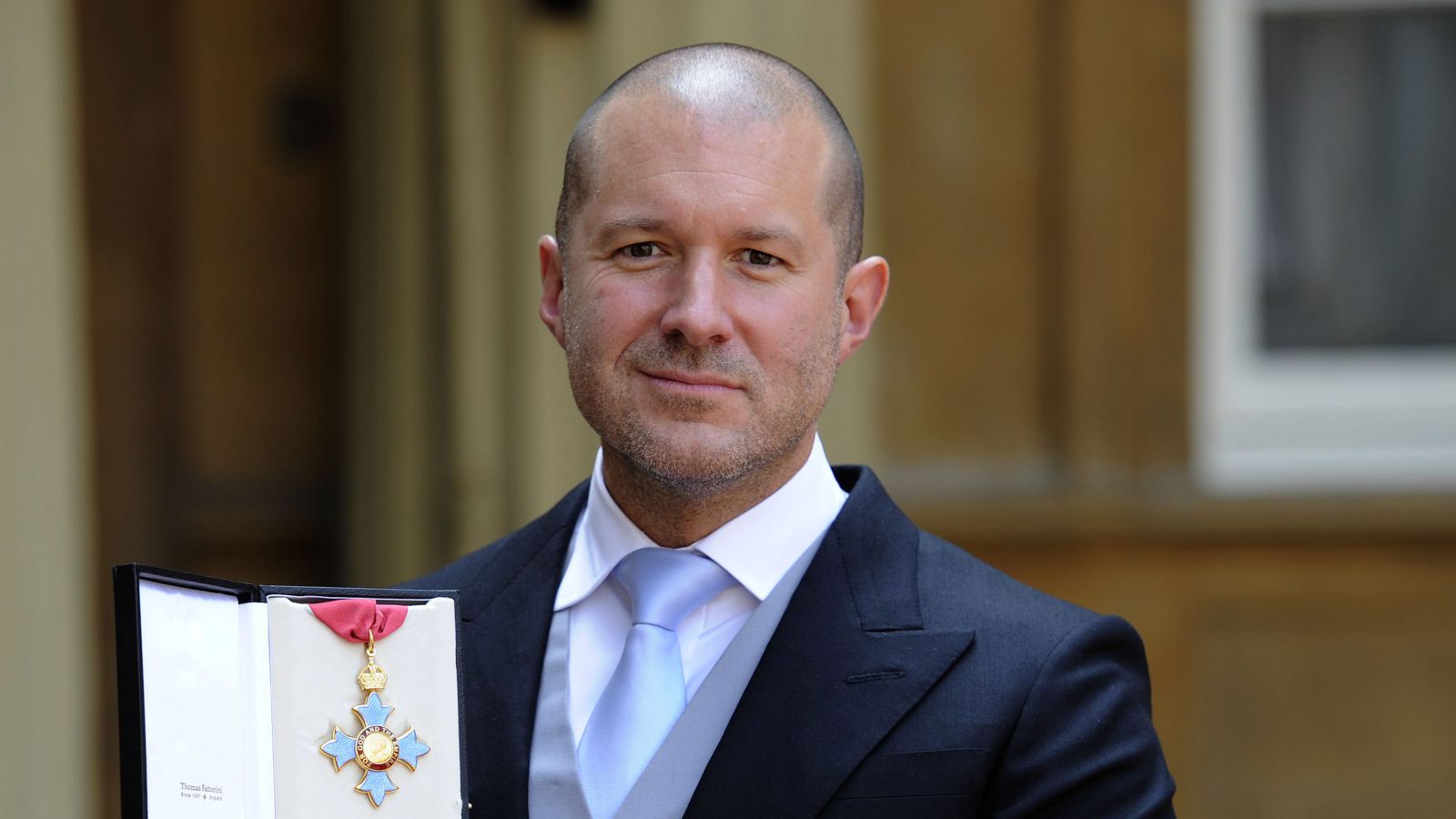 Sir Jony Ive delivered the second annual Stephen Hawking Fellowship lecture at Cambridge University on Monday evening. He was accepting the award set up by the late professor. Amongst other things, Sir Jony discussed how he discovered Apple, the concept of creativity, and nearly giving up.

Apple’s Chief Design Officer was awarded the accolade in September. It recognizes contributions to both STEM and social discourse. Last year, Professor Hawking himself delivered the lecture, shortly before his death.

“We designers create tools, tools that you can live in, sit on, eat with, tools that enable communication and support learning, creating and mending. Our tools can be powerful, they can be beautiful, and on many occasions they’re not motivated by understood or articulated needs.”

He also seemed to urge designers to take responsibility for the failures of devices they work on. He said: “When we struggle with technology, we assume the issue is actually with us. If you eat something that tastes dreadful, you don’t assume that the issue is with you.”

He also discussed the importance of not giving up in the design process. He said that during the process of designing the iPhone and its multi-touch interface “the supporting technology, the enabling technology, took years to catch up with the ideas. And I have to say the ideas posed problems and defined challenge.” He admitted that  “we came close to giving up on a number of occasions.”

Elsewhere in the speech, Sir Jony recalled how he came to join Apple. He said around 1988 he discovered the Mac and “loved” it. He said that “using the Mac I sensed a clear and direct connection with the people who actually created the Macintosh.” He added that “for the first time, I remember being moved by obvious humanity and care beyond just the functional imperative.” This inspired him to come and work for the firm.

Sir Jony ended his address by remembering Steve Jobs. He quoted his former mentor and boss:

“I’m going to read you something that my close friend and collaborator, the remarkable Steve Jobs, said about 10 years ago. I thought to conclude with his words rather than mine seemed entirely fitting. ‘There’s lots of ways to be as a person. People express their deep appreciation in different ways. But one of the ways that I believe people express their appreciation to the rest of humanity is to make something wonderful and put it out there. And you never meet the people, you never shake their hands. You never hear their story or tell yours but somehow, in the act of making something with a great deal of care and love, something is transmitted there. And it’s a way of expressing to the rest of our species our deep appreciation.’ “