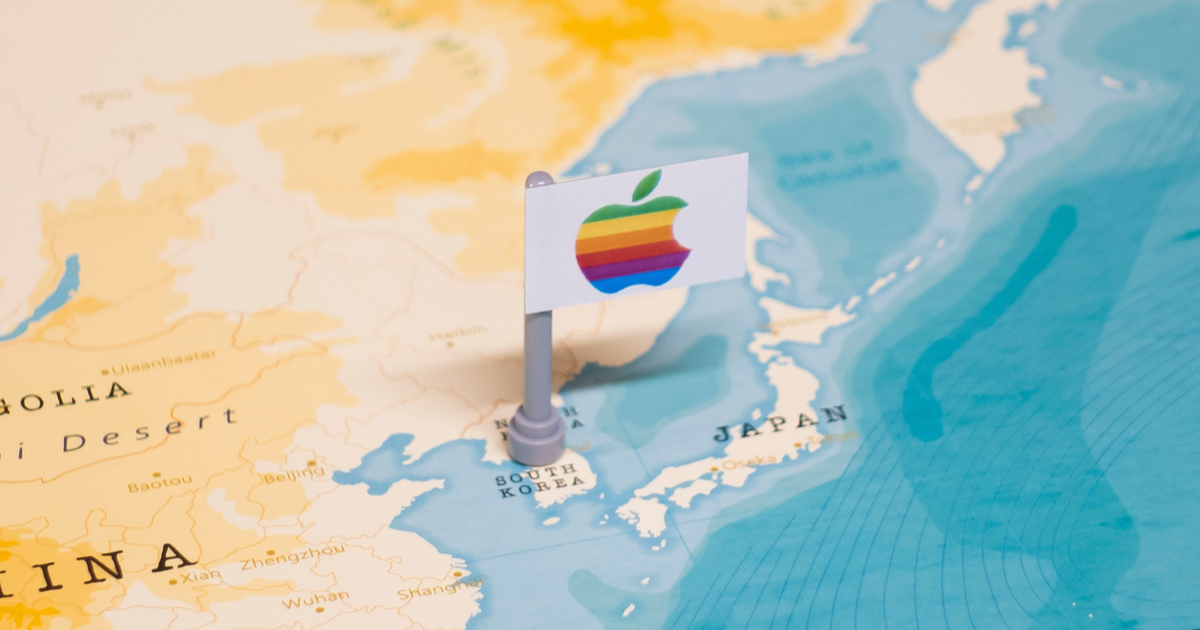 Reuters reported that the KCC suspected that Apple, Google, and One Store violated Korea’s in-app payment law. If found guilty, Apple and other app store operators may have to pay fines as high as 2% of the average annual revenue from related business practices.

The law was passed in 2021 and took effect in March this year. It prohibits app store operators from forcing developers to use their in-house payment systems. The report noted that KCC had been inspecting Apple, Google, and One Store since May 17. This was to determine whether the app store operators violated certain rules of the country’s in-app payment law. Results of the initial inspection revealed that all three violated said rules. However, in June 2022, Apple announced that it had started allowing developers to use third-party payment systems in the South Korean App Store.

Aside from imposing fines, the KCC also plans to issue correction orders to Apple, Google, and One Store. These will be issued if the probe finds barred activities, These activities include unfairly delaying the review of mobile content, or refusing, delaying, restricting, deleting, or blocking the registration, renewal, or inspection of mobile content that uses third-party payment methods.

Neither Apple and One Store have issued any comments as of yet. Google, on the other hand, issued a statement saying that it had “worked closely with government stakeholders and our developer community to expand user choice in Korea in compliance with the new law while continuing to ensure we can invest in the ecosystem and provide a safe and high-quality experience for all.”