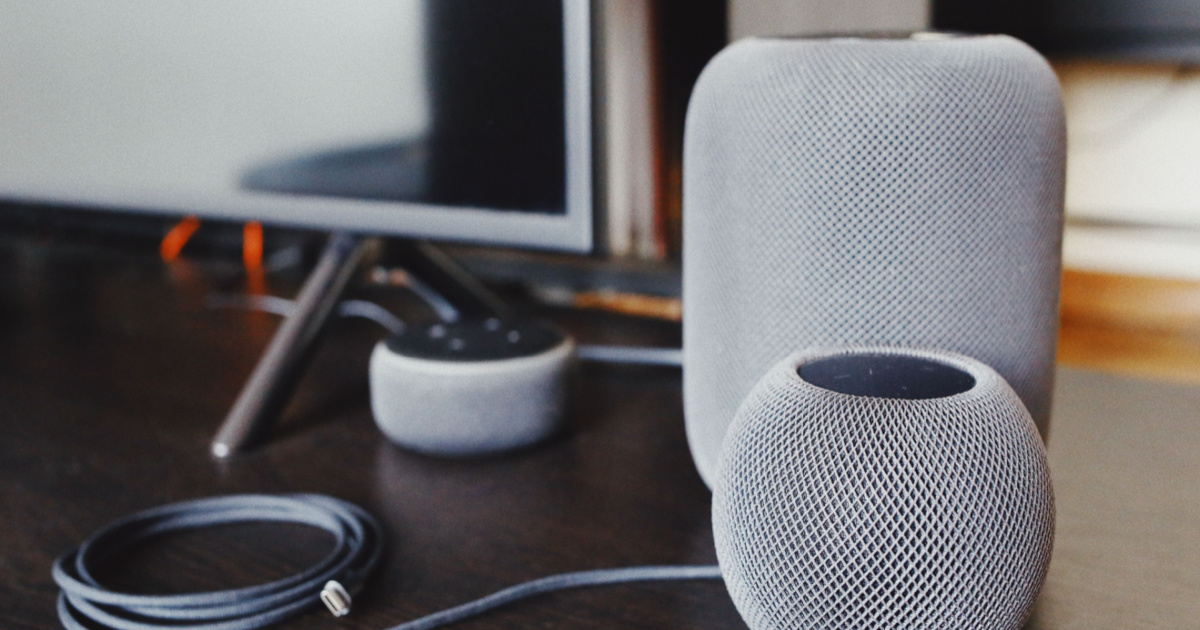 When Apple discontinued the original HomePod, it caused quite the stir. Used models of the larger predecessor to the HomePod mini sell, at times, for more than the device originally retailed for. Folks continue to plead with the Cupertino-based tech giant to bring the device back. The company may be listening, and could bring back that high-end HomePod.

A New High-End HomePod Is Coming, Some Believe

Writing in his latest Power On newsletter, Bloomberg’s Mark Gurman fielded a question about the issue. Asked if Apple is still working on home devices, Gurman said Cupertino has at least four new smart home devices in development. Not all of them will reach consumers, though.

The journalist did reiterate earlier predictions of a new high-end HomePod coming. The iOS 16 beta even includes references to an unreleased HomePod. Gurman’s sources indicate that smart speaker could be announced during the first half of 2023. We can expect it to be a larger speaker than the HomePod mini and offer at least Dolby Atmos support.

Gurman also thinks a HomePod mini update is forthcoming. He doesn’t believe it will be “anything super-impressive, though.” Dolby Atmos support there would be nice, but we’ll have to wait and see.

Expanding the HomePod Family Even Further

There could be even more on the horizon for the HomePod family. Apple is rumored to be working on two other devices, hybrids between the HomePod and other products. These would focus on offering different smart speaker devices for different rooms of the house.

Leaks have pointed to a kitchen HomePod, for one. This would combine an iPad and a speaker. Such a smart home device could be great for a number of things, including displaying recipes while cooking or viewing video tutorials on making particular dishes. I can also envision using a kitchen-oriented HomePod to help build grocery lists using Siri or control different smart home accessories while cooking.

Next, Gurman’s sources have suggested Apple is developing a new living room device. This would combine the Apple TV, camera and HomePod. Presumably, this would allow you to plug the device into your TV and enjoy all of the content Apple TV has to offer. It could also bring FaceTime video calls to the family room, displaying the call on your TV while using the built-in camera to send your grinning mug to family and friends.

These latter two devices, Gurman believes, are still in development. He suggests at least one could launch by the end of 2023, or early 2024 at the latest.