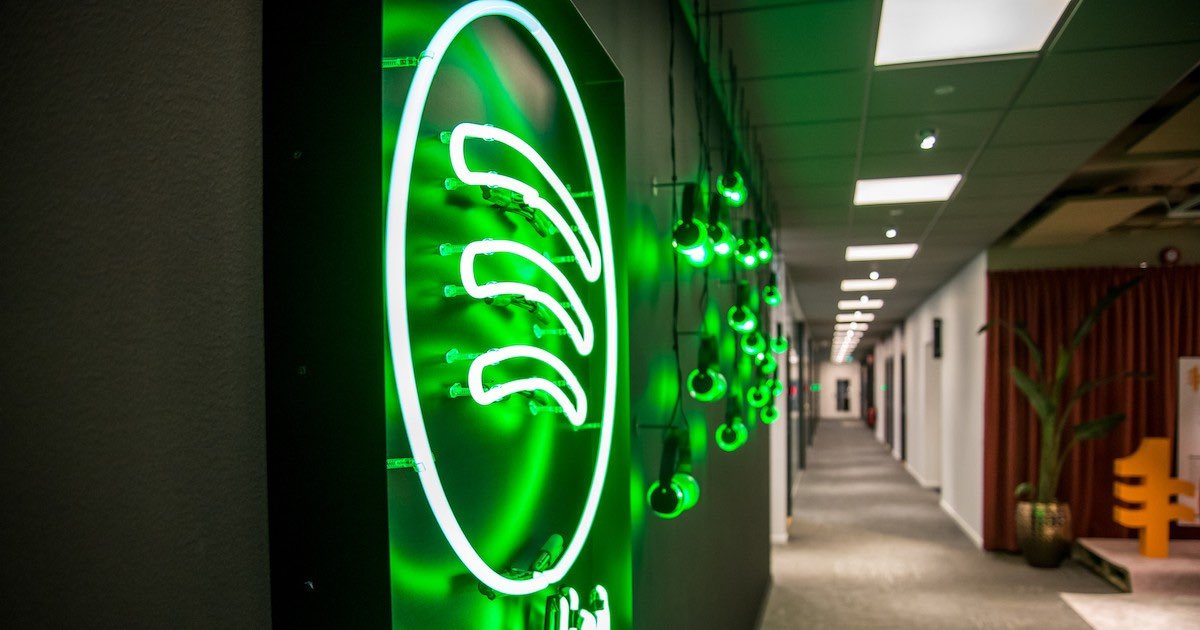 For those that use Spotify, it turns out that its ‘shuffle’ feature isn’t always truly random. Due to a certain feature, Spotify may select songs that potentially go together while shuffling. Shuffling music can often be a lot of fun, and is also a great way to add a bit of variety to your favorite playlist or albums.

Today we’re looking at how to truly randomize your shuffling experience on Spotify.

While we typically like to focus on what can be found on Apple Music, those that use Spotify may find that their playlists don’t truly “shuffle” the way a user might typically expect.

As observed by LifeHacker, Spotify doesn’t shuffle your songs entirely at random. Rather, it uses an algorithm to “blend” certain genres or songs together. Spotify tries to avoid shuffling songs that sound too dissimilar from each other. LifeHacker compares it to a virtual DJ, one that is helping your shuffle experience mix similar sounding music.

Known as Automix, this feature is what causes Spotify to “choose” songs for your shuffle mix. Some might find this feature helpful, especially if you listen to a lot of different genres of music. However, having a choice can be a good thing as well. Just because you’re tearing through Taylor Swift’s new album Midnights doesn’t mean you may not also want to get lost in the droning sounds of Sunn O))).

Additionally, Spotify also recommends the “Crossfade” feature, which allows the overlapping of two tracks by fading the first into the second. This can be especially great for those listening to electronic music, or for those that don’t want any pause at all between their music.

Users can turn on Cross fade from mobile via Home > Settings > Playback > Crossfade. Users can choose the length of their crossfade, setting it anywhere from 0s to 12s.

On desktop, users can click the dropdown menu and select Settings > Playback > Crossfade Songs. Users can also select the length of the Crossfade within the desktop app.