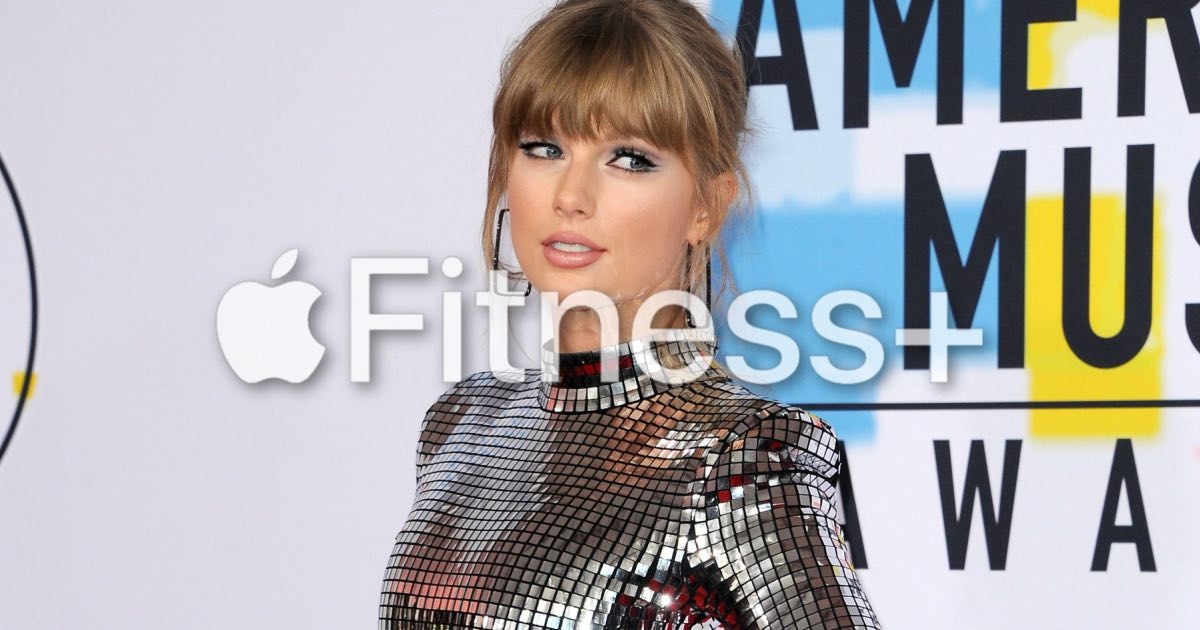 Apple Fitness+ is delivering for Taylor Swift fans, as the Grammy Award winning singer/songwriter will now be a featured artist for Apple Fitness+ workouts.

Announced on Apple Fitness+’s Instagram, the company stated that to celebrate the artists new album Midnights, Swift will be a Spotlight Artist for select Apple Fitness+ workouts.

Apple Fitness+ is no stranger to adding popular contemporary artists to its playlists. Back in April, Fitness+ celebrated International Dance Day, which put the spotlight on acts such as K-Pop sensation BTS, ABBA and Queen.

Get ready to sweat, Swifties. In our next Artist Spotlight, you will be able to work out to the tunes of @taylorswift, including tracks from her monumental new album Midnights. It’s time to #CloseYourRings and pre-add #TSMidnights on @applemusic now.

Songs from Swift’s new album will also make appearances in Fitness+ workouts, though sources from Billboard indicate that Apple has not yet released which tracks made the cut. Additionally, looking at the Instagram post, songs from the new album are simply given the title “TS Midnights Track”. Furthermore, within the Instagram post, Apple Fitness+ did provide a new look at the cover to Swift’s Midnights, along with several alternate covers.

This should be great news for Swift fans, especially after rumors that Swift would be headlining the next Super Bowl floundered. However, Apple Music is now the title sponsor for the next Super Bowl, and none other than Rihanna will be taking the Half Time stage.

Midnights arrives Oct. 21. Listeners are currently able to add it to their Apple Music Library for immediate listen on release day.

Are you looking forward to workout with Taylor Swift on Apple Fitness+? Let us know in the comments.