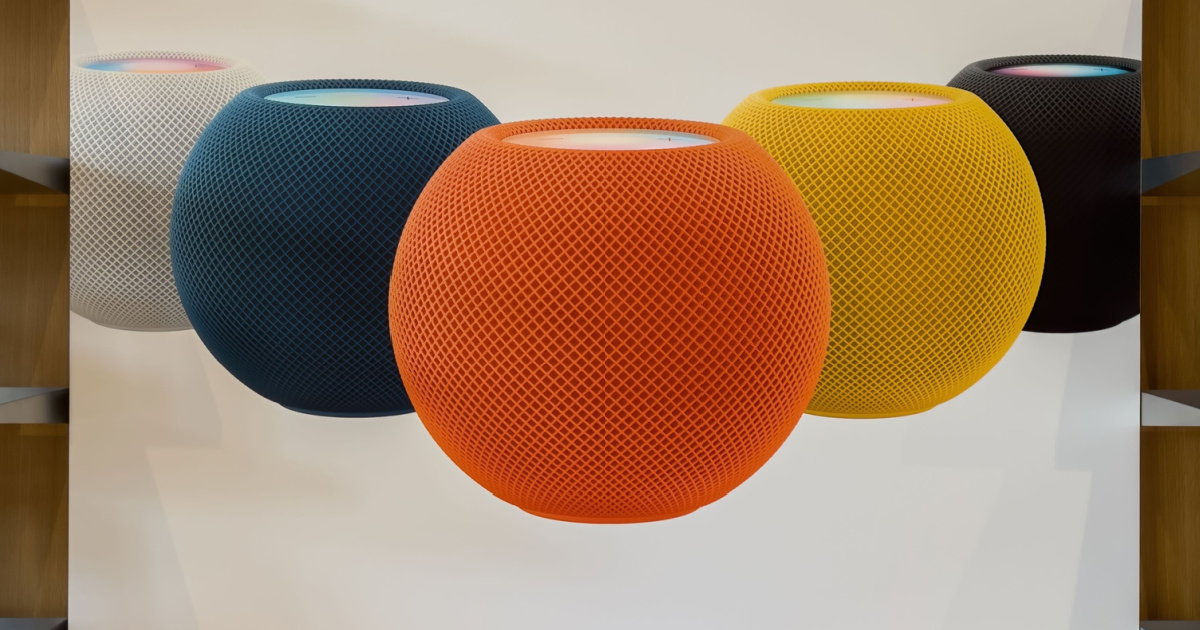 Based on recently spotted Siri language support code, Apple may release its HomePod mini speaker in four additional countries. These include Denmark, Finland, Norway, and Sweden.

MacRumors reported that both the HomePod and HomePod mini gained support for Siri in Swedish, Norwegian, and Finnish. Although there was no sign of support yet for Danish, an earlier report this year said that Apple is already testing the language.

For those unaware, Apple first released the HomePod Mini speaker in October 2020. It was initially available in 20 countries and territories. These included major countries such as the United States, China, the United Kingdom, and Japan. It was also released in other countries including Australia, Austria, Germany, Ireland, Hong Kong, India, the Netherlands, New Zealand, Spain, Switzerland, and Taiwan. Back then, Apple did not include the four countries mentioned above.

And in case you missed our June 2022 report, the Apple HomePod mini speaker happened to be the single best-selling smart speaker in 1Q22. In that quarter alone, Apple managed to sell 4.5 million units of the HomePod Mini speakers. It even beat Amazon’s Echo Show 8 and Google’s Nest Hub.

In March 2021, Apple decided to discontinue the full-sized HomePod, possibly to focus on the HomePod Mini speaker. Bloomberg analyst Mark Gurman said that Apple might launch an updated model of the HomePod Mini. First, though, Apple seems determined to make the current HomePod mini available in more countries.