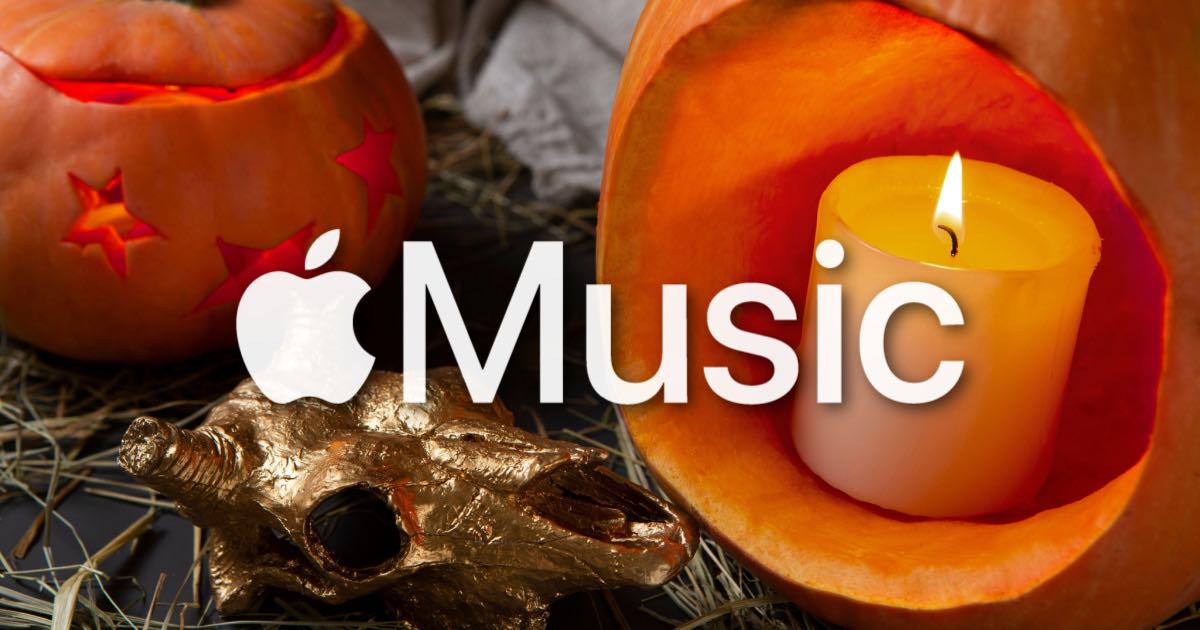 Greetings, and welcome to another installment of Nick’s Picks, where we take you through some great songs, albums, artists and playlists available to enjoy on Apple Music.

Given that Halloween is right around the corner, this month’s edition will explore songs to get you ready for this spectral holiday.

Nick’s Pick’s Vol. 4: What to Check Out for Halloween on Apple Music

With this being Vol. 4 of the series, and given that it’s Halloween, there’s potentially no better way to start than with the purveyors of doom: Black Sabbath. However, choosing a Black Sabbath song to start this month’s selections seems a bit cliche, if not even tired.

Making his way as a solo artist, Bradley recorded a cover of Black Sabbath’s “Changes” that transforms the song into something new. Focusing on the death of his mother, Bradley takes Black Sabbath’s original song and changes it from a simplish piano ballad love-song into an incredibly soulful and downright harrowing track.

Delivering vocals that will tingle your spine and send goosebumps through your arms, Charles Bradley’s cover of “Changes” is sure to win over both fans and first-time listeners of Black Sabbath.

What makes this playlist great is that Apple Music really took the time to cover some of the great Halloween classics, while also diving into some modern-day songs as well. In terms of the classics, older generations are sure to appreciate “The Purple People Eater”, “Time Warp”, “The Addams Family – Main Theme” and “Seasons of the Witch”, though there’s plenty of new Halloween classics as well.

Most importantly, the first track on the playlist is none other than Bobby “Boris” Pickett & The Crypt-Kickers’ “Monster Mash”, which is not only an essential Halloween song for any party, but may just be the best song ever crafted for the season. I would go so far as to say that “Monster Mash” is to Halloween as Mariah Carey’s “All I Want for Christmas is You” is to Christmas. As a longtime friend once told me, “It’s not Halloween until the Wolf Man joins the band”.

For those looking for a soundtrack to their Halloween, check out Apple Music’s recently updated Halloween Party playlist.

The Dead Kennedys Deliver Halloween Vibes in a Different Way

Last up, let’s end today’s selections with another Halloween song, though this song is dedicated to those that may not enjoy what the holiday has to offer.

San-Francisco punk band The Dead Kennedys have had a rather interesting career. Starting off fantastically-hot in the early ‘80s, the band became rather notorious for lead-singer Jello Biafra departing ways with the group in a rather controversial way. Often looking to provoke, the band’s 1981 album “Plastic Surgery Disasters” features songs taking a critical look at certain political issues seen in the ‘80s, while also taking a critical approach to mechanics, “jocks” (it was the ‘80s), Forrest Fires and those that drive Winnebagos.

However, Plastic Surgery Disasters also has a song dedicate to Halloween, though given that it’s the Dead Kennedys, it’s more critical of the holiday than your typical Halloween song. Featuring guitar riffs that’ll slice through your skin and a bass-line begging you to dance, singer Jello Biafra encourages the listener to challenge their personal identity, and have the listener truly reflect on how and why they display their public persona.

Personally, the entire album is a must listen. I would go so far as to say it’s not only the best Dead Kennedys’ album, but also a top-5 contender for best Punk albums of all time. However, if you’re tired of Halloween already, Apple Music and The Dead Kennedys still have a song for you.

You can find Plastic Surgery Disasters on Apple Music here.

Bonus Song: Kilo Kish Has Nothing But Rhythm for Halloween

As a bonus, I would also recommend checking out Kilo Kish’s new song “INCREDIBLE WORLD”. While it has nothing to do with Halloween, and honestly, I have no idea how the song made its way into my life, that still hasn’t stopped me from listening to it far, far, far too many times this week. Arriving on the Deluxe Edition of Kish’s album AMERICAN GURL: SUPER DELUXE VALUE SIZE, it’s a fantastic ear worm with an upbeat tempo sure to get anyone excited for the weekend.

You can listen to Kilo Kish’s album, as well as the track “INCREDIBLE WORLD” here.

That’s all for this month! Hopefully everyone has a wonderful Halloween. Be sure to check out past editions of Nick’s Picks to get even more song/artist/playlist selections on Apple Music, and don’t forget to grab your Ted Lasso costume for whatever Halloween plans you may have.

What are you listening to on Apple Music right now? Let us know in the comments.