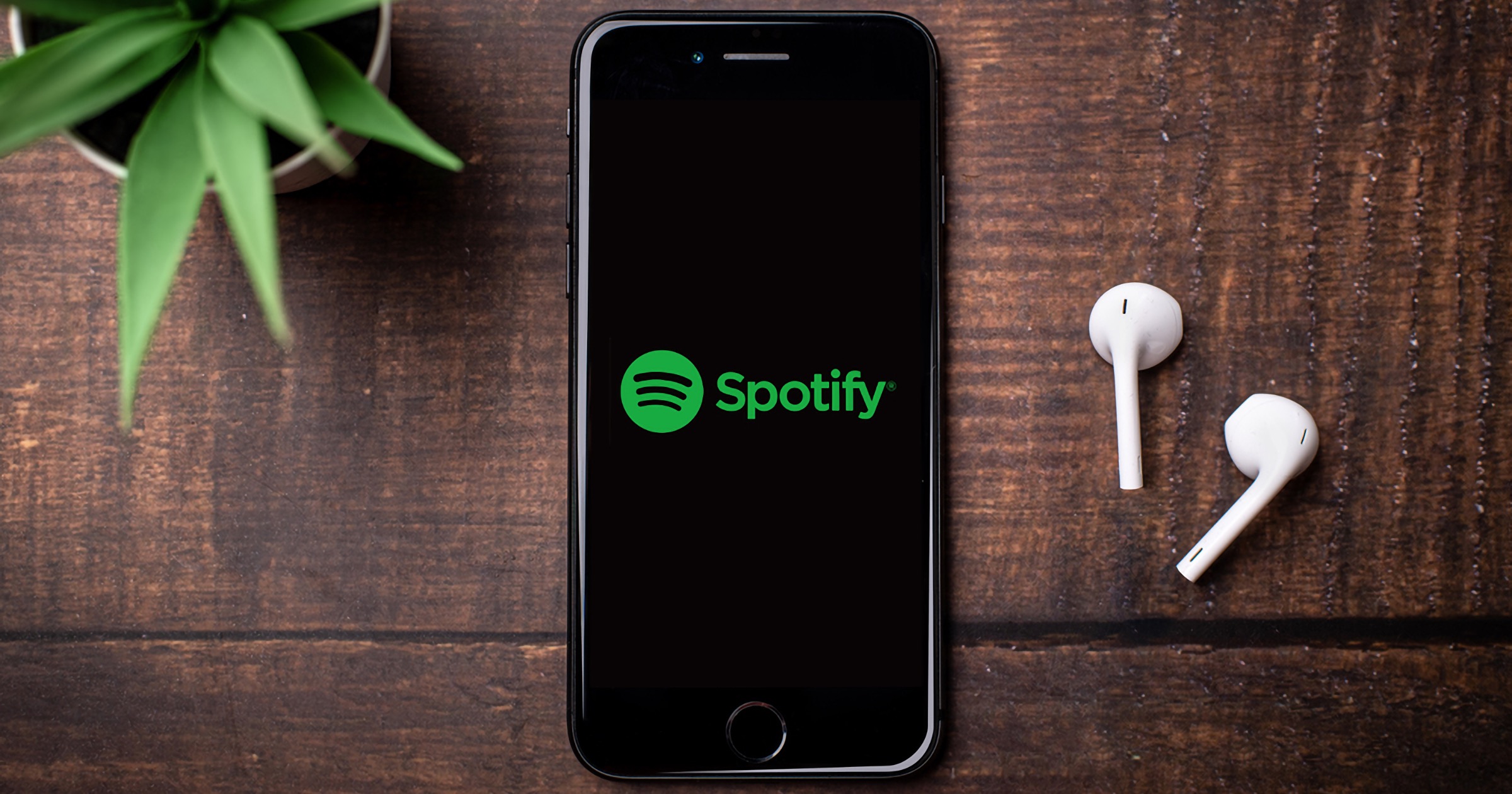 After statements to the contrary, Spotify has confirmed that it will, in fact, support AirPlay 2. The situation was clarified in an update on a support forum post, reported WhatHiFi.

We apologize for any confusion we have caused. To clarify, Spotify will support Airplay 2. Please continue to use this thread to add your votes and comments.

Company representatives had previously said that “audio driver compatibility issues” mean that the streaming service would not be supporting AirPlay 2 “in the foreseeable future.”

It was not known at the time of this writing when this might become available to users.