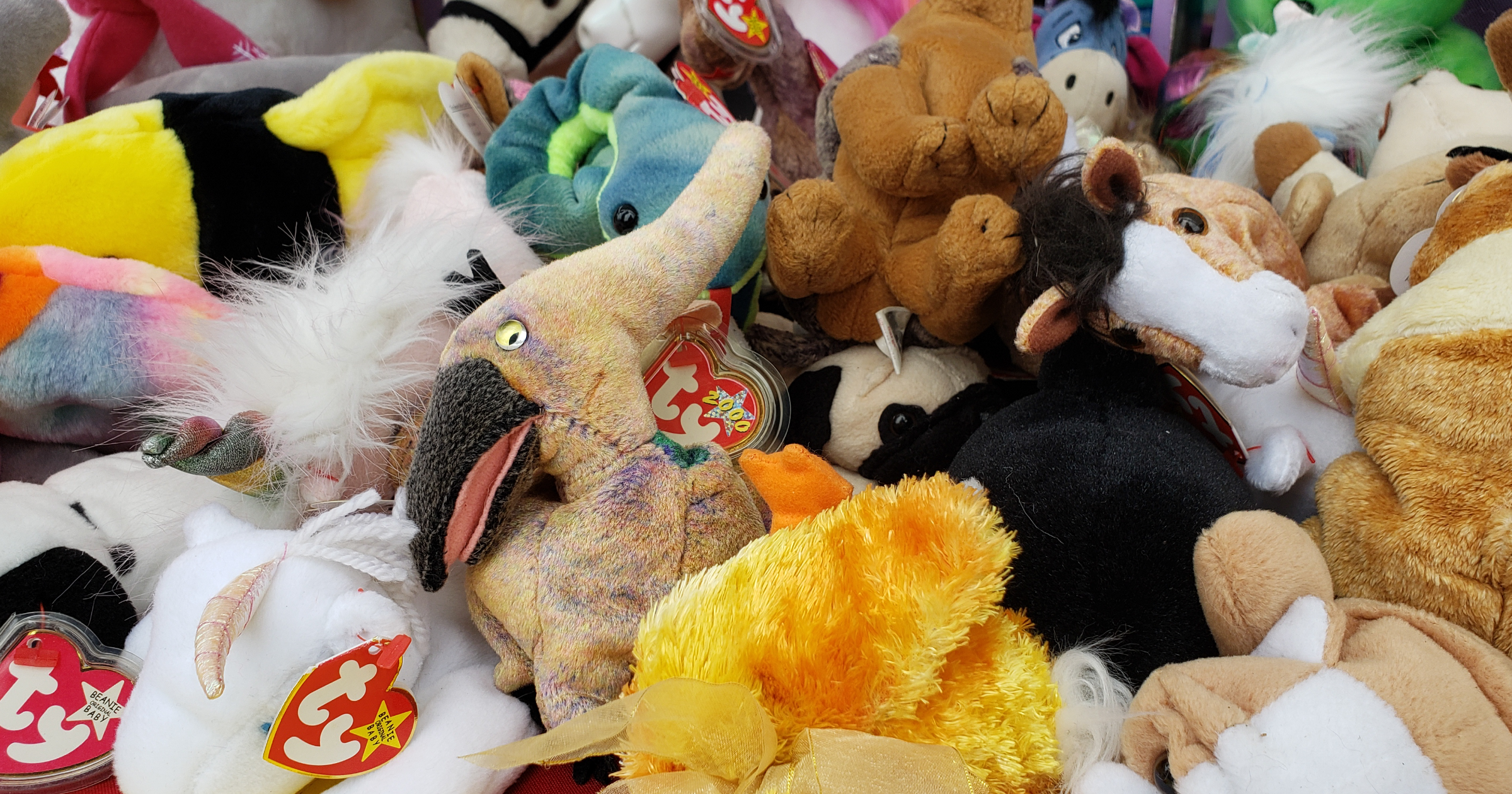 Apple Original Films announced Tuesday that it has won the rights to the movie The Beanie Bubble. The movie tells the story of the Beanie Babies craze and features a star-studded cast.

The Beanie Bubble is meant to highlight some of the absurdities and injustices in the American Dream, particularly for women. It also celebrates those women who helped make the toys such a hit in the ’90s but were never really recognized.

Stars in the film include:

The Beanie Bubble will be co-directed by Emmy Award nominee Kristin Gore (Saturday Night Live, Futurama) and her husband, the Grammy Award winner Damian Kulash (OK Go). Ms. Gore also wrote the film, which is based on the book The Great Beanie Baby Bubble: Mass Delusion and the Dark Side of Cute. The movie is the first to come from an exclusive first-look deal between Apple and Imagine Entertainment for scripted films. As well as appearing in the movie, Mr. Galifiankis is also an executive producer.

No release date, nor whether the film will be available in both theaters and on Apple TV+, had been revealed at the time of this writing.