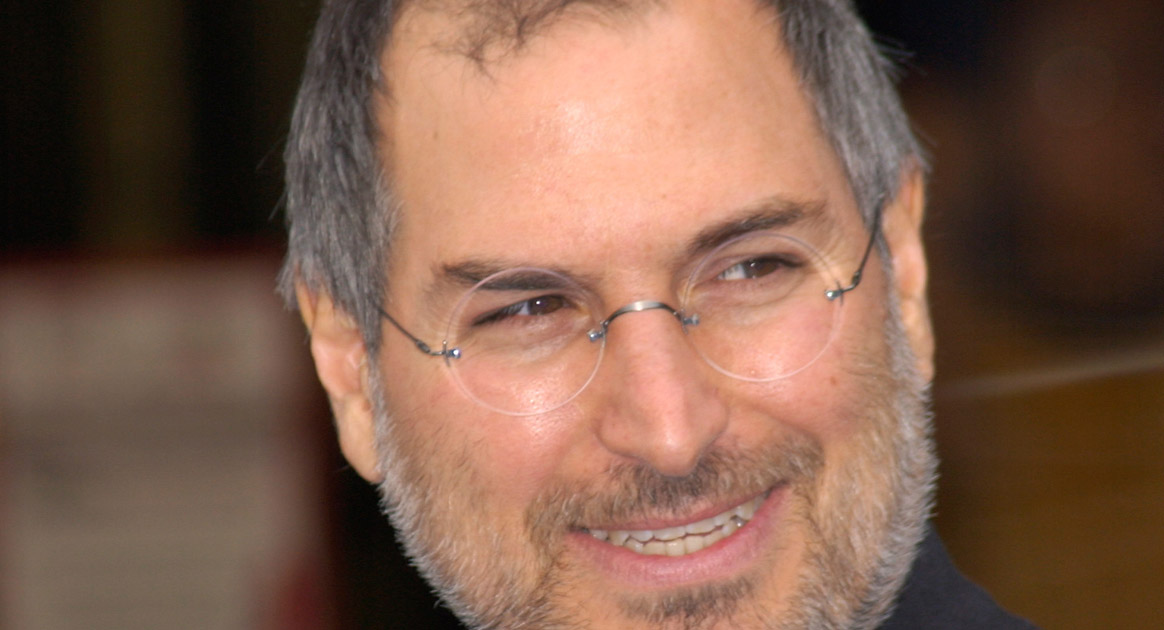 Steve Jobs will be memorialized in the National Garden of American Heroes. The Apple co-founder was amongst the names on a list signed-off by outgoing U.S. President Donald J. Trump on Monday.

Each individual has been chosen for embodying the American spirit of daring and defiance, excellence and adventure, courage and confidence, loyalty and love. Astounding the world by the sheer power of their example, each one of them has contributed indispensably to America’s noble history, the best chapters of which are still to come.

There are a host of other notable names on the list, including some with connections to Apple. They include Emily Dickinson, the poet on whose life an Apple TV+ series is based. There is also Walt Disney – Mr. Jobs was a co-founder of Pixar, which is now owned by Disney. Hannah Arendt, Martin Luther King Jr., and former U.S. Presidents were also included. The park was announced by President Trump on July 3, 2020, and established by Executive Order 13934. It is under the direction of the Interagency Task Force for Building and Rebuilding Monuments to American Heroes, which was established by the same executive order.