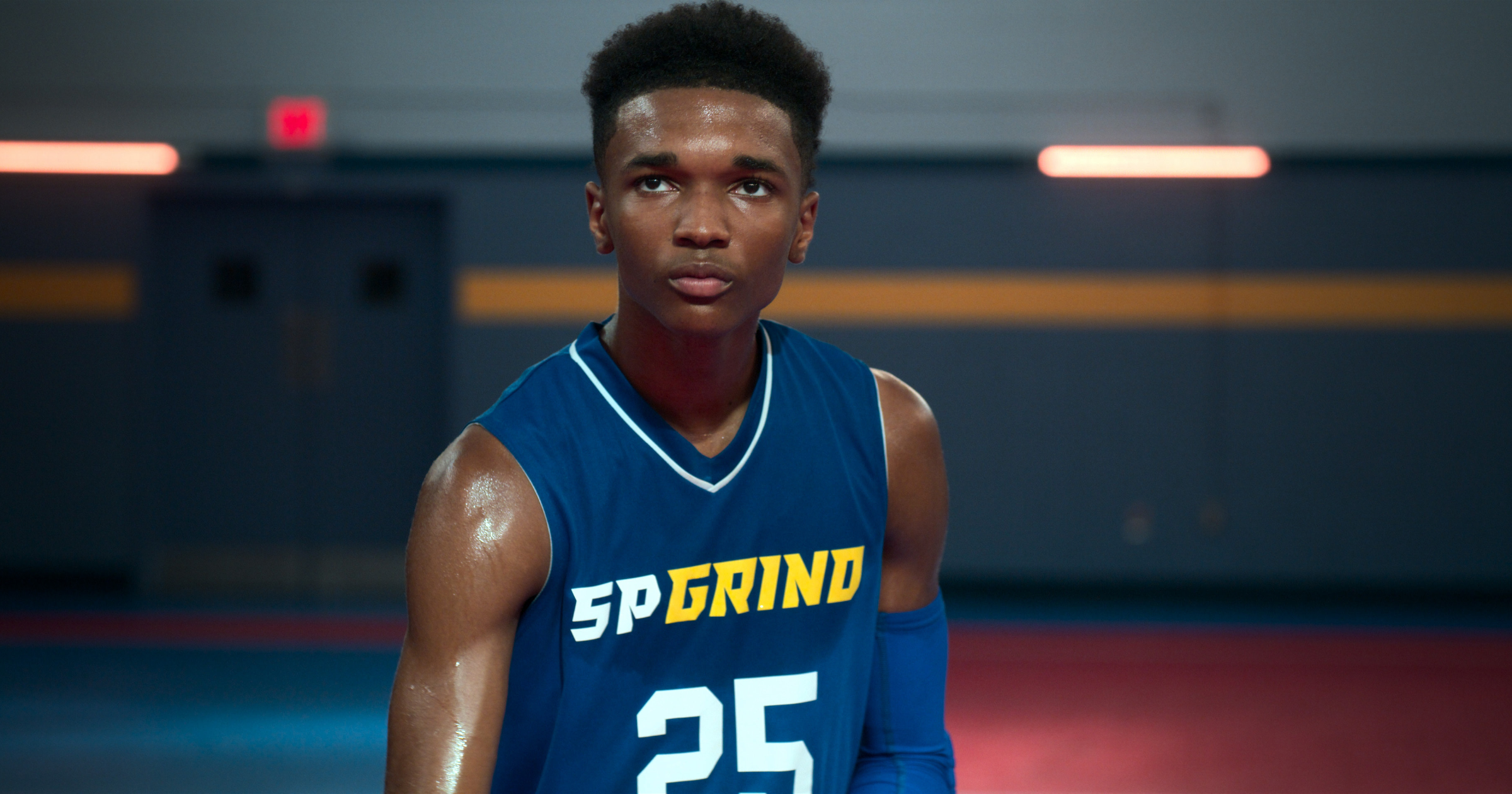 Swagger, inspired by the story of NBA superstar Kevin Durant, will premiere on Apple TV+ on October 29. The first three episodes will air then, with the remaining episodes of the 10-part first season airing every Friday thereafter.

Swagger takes a look at youth basketball – the players, their families, and coaches involved and how dreams, ambition, opportunism, and corruption collide. It also goes deeper and uses that world to explore what it’s like growing up in America.

Reggie Rock Bythewood is the showrunner, working with Brian Granzer and Mr. Durant himself.

Elsewhere, Apple has announced a new partnership with Wildbrain, making it the exclusive streaming home of kids show Yo Gabba Gabba. It has also ordered new episodes, 9to5 Mac reported.

it’s about time we stop lionizing people for swagger. Hasn’t the last couple of years clearly demonstrated the vacuous folly of such self-regard?