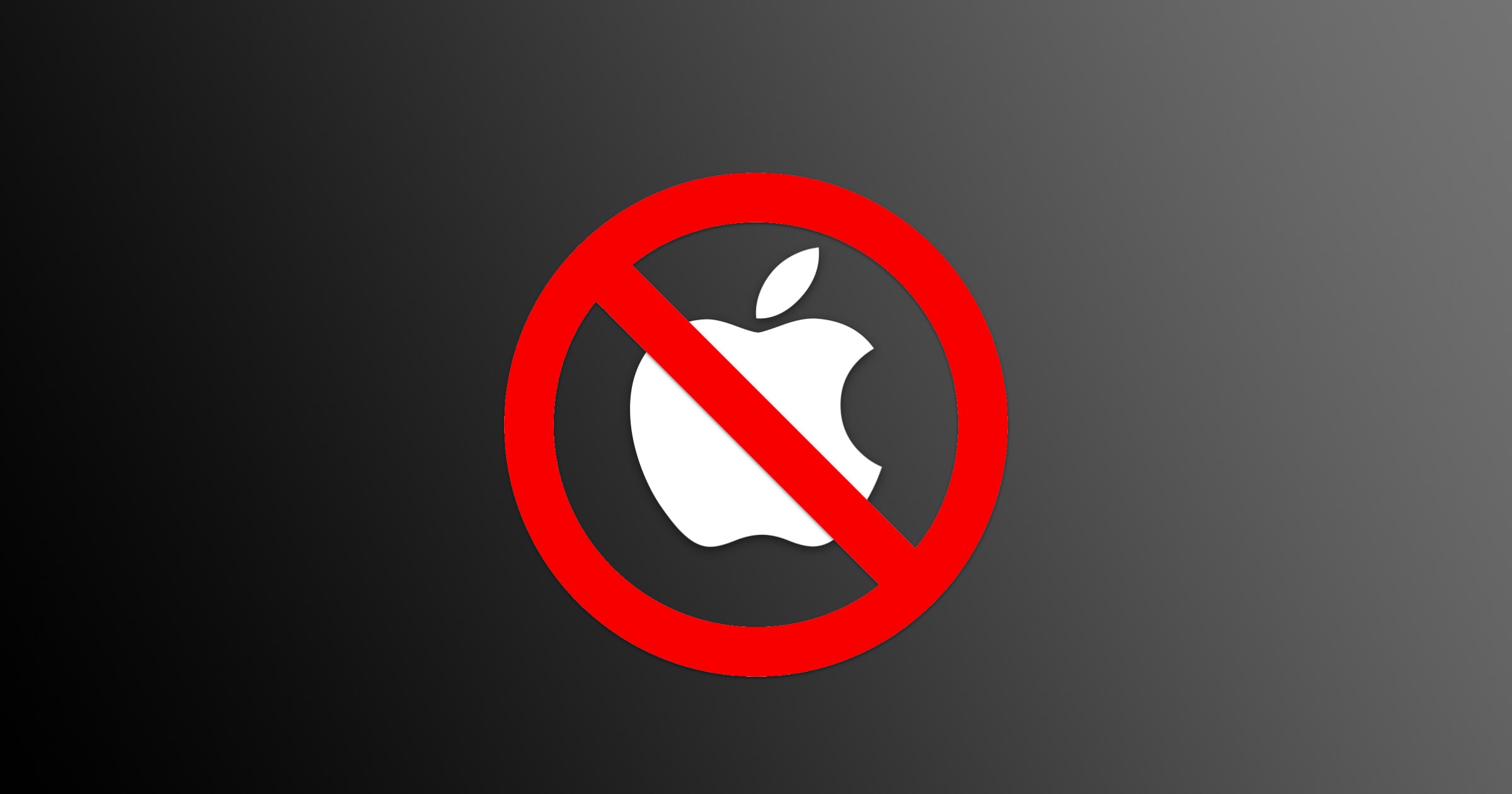 On the eve of the 2021 Fall Apple Event on Tuesday, protests are being planned at various Apple stores to protest iOS 15’s CSAM detection features.

Despite Apple’s recent announcement that it would postpone the rollout of its scanning features in Messages and iCloud Photos, organizers are still pushing the company to permanently abandon its plans.

If Apple moves forward with installing this software it would be a total game changer—opening up the door to unprecedented surveillance and forcing the entire communications industry to follow suit. We can’t let this happen, which is why people are showing up to call out Apple’s hypocrisy and demand it put an end to this phone scan plan.

Led by Fight for the Future, and with the support of EFF and local organizations, protesters will hold banners, signs, and display messages on their phones outside of Apple stores. They’ll also deliver thousands of petition signatures and give statements about why they oppose Apple’s plan.