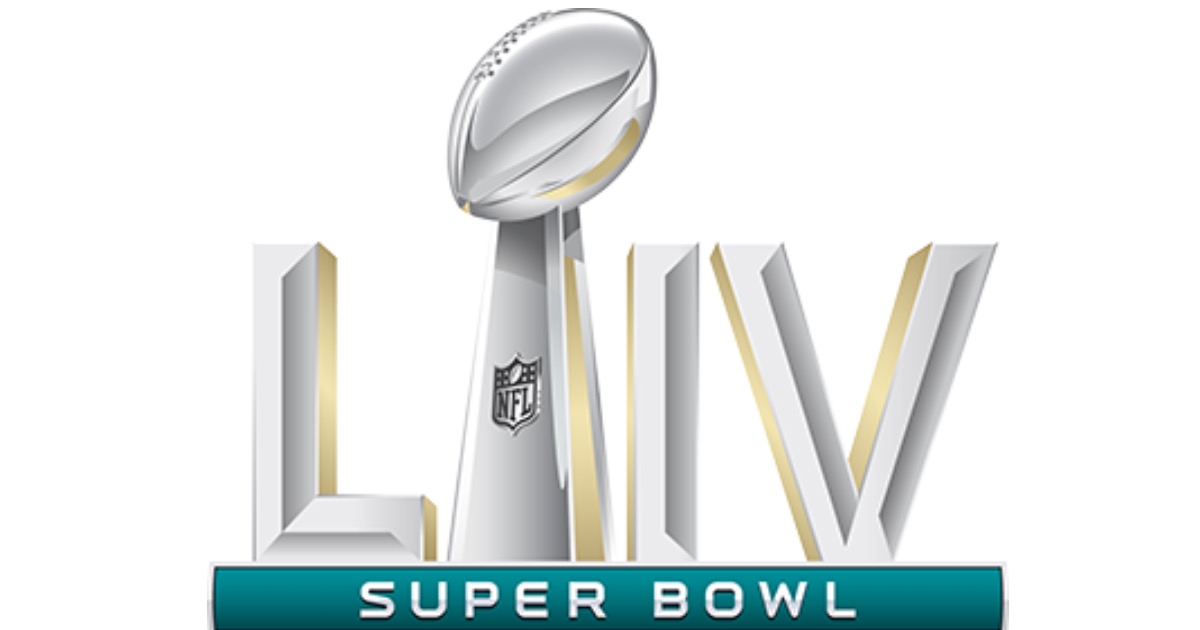 Apple ran an advertising campaign for Apple Arcade around the Super Bowl this year, although it did not buy a spot during the game. However, other tech giants did, as the Kansas City Chiefs beat the San Franciso 49ers.

The Microsoft clip featured Katie Sowers, who became the first female coach in the Super Bowl. She is, of course, using a Surface tablet!

Amazon focussed their Super Bowl efforts on its Alexa technology. Starring Ellen Degeneres and her wife Portia De Rossi, who wonder what people did before the voice assistant existed.

Actress Winona Ryder starred for website building platform, trying to discover herself via a town with her own name. She does so by building the website welcometowinona.com – noticeably using a variety of Apple products.

This Super Bowl spot is a real tear jerker. A man remembers his late wife, with the help of the Google assistant.

Drawing on the classic “Whassup” advert, this version showed a variety of robots talking to each other. It then has an anti-drink driving message, encouraging people to order an Uber when they’ve had a beer.