Some interesting news over the weekend: A teen accidentally cause a flight to be grounded after she AirDropped a fake crime scene photo to passengers. 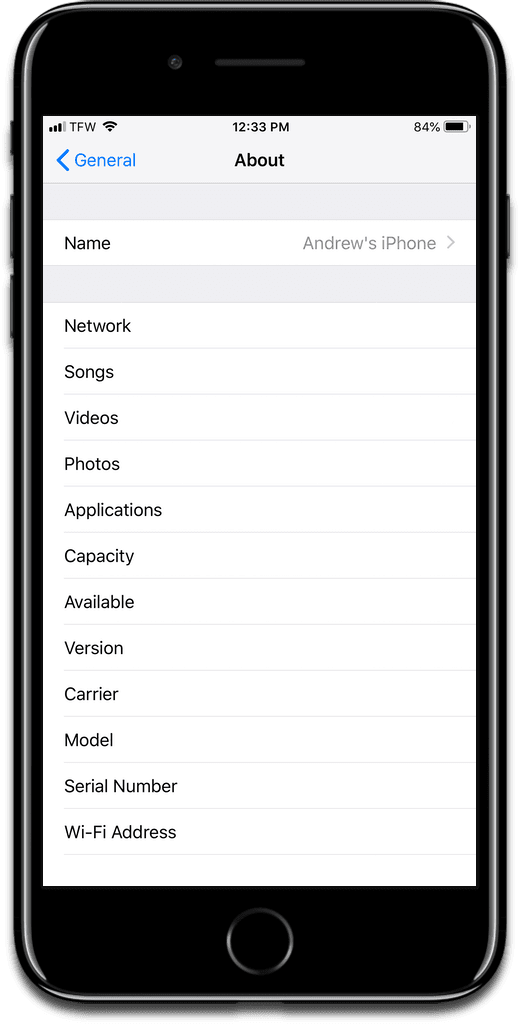 [iOS: How to Change iOS AirDrop Settings on Your iPhone and iPad]

The teen and her mom were taking Hawaiian Airlines flight 23. As they were waiting to take off, she tried to AirDrop a photo of a fake crime scene from her medical biology class. But her mom recently got a new iPhone, and it wasn’t associated with her name yet.

So it sounds like she sent it to multiple passengers, confusing their iPhones (which probably weren’t named either) with her mom’s device. The passengers freaked out and shared the photo with the flight crew. When the pilots were told, they brought the plane back to the gate.

After being questioned by police, the teen and her mom rebooked their flight for the next day. Alameda County Sgt. Ray Kelly shared a statement to Buzzfeed:

She was telling her mom about the class, and her mom supposedly just got a new iPhone. People were a little alarmed by it. He added that the girl was “very embarrassed” and “she was actually crying, so we had to console her a little bit — it was OK, it was a mistake.

The lesson of the story? Make sure your iPhones are properly named, by going to Settings > General > About > Name.

[Turning on AirDrop in iOS 11: Different, yet the Same]

The default AirDrop setting should be Contacts Only. Also an Everyone setting with a timer to reset to Off or Contacts Only after a certain period.