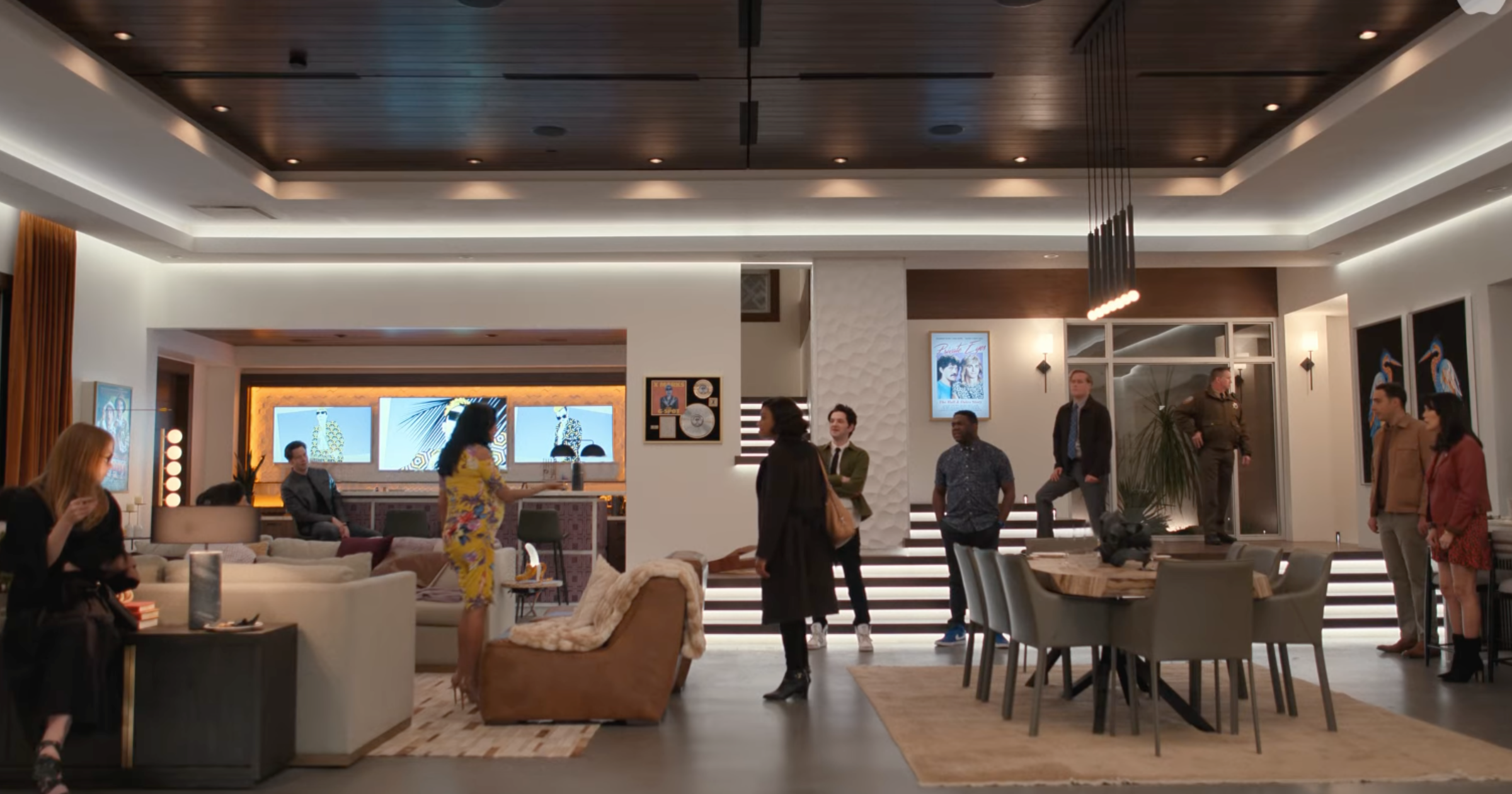 Comedy ‘The Afterparty’ Coming to Apple TV+ in 2022

A new trailer for the show, which is centered around a murder mystery at a high-school reunion, was also released:


The Afterparty is an eight-episode series from Academy Award, BAFTA, and Golden Globe Award winners Chris Miller and Phil Lord (Spider-Man: Into the Spider-Verse, The Lego Movie, 21 Jump Street). In a statement, the directors said:

This is one of the most surprising, original and fun projects we’ve ever made. Our goal was to tell a comedic whodunnit story in a new and exciting way. By giving each episode its own unique style of storytelling, we were able to make what feels like eight distinctly different but interconnected films that highlight how everyone’s personal perspective and biases shape how they see the world.