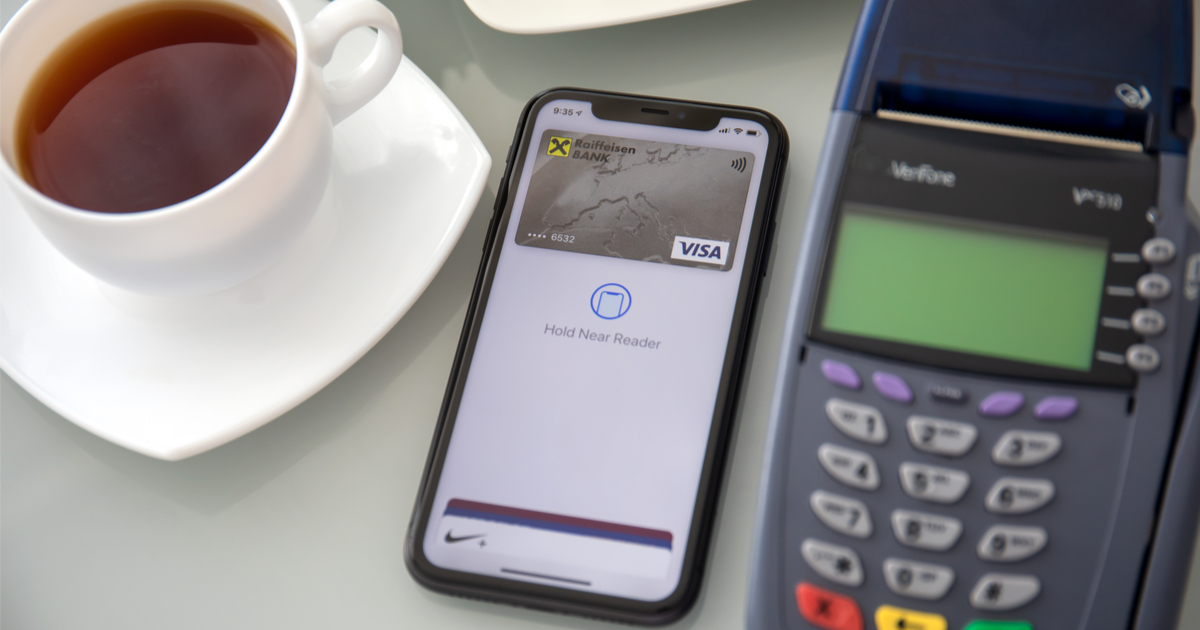 Recently, we learned that the European Union is bringing antitrust charges against Apple. The complaint revolves around the fact that the only payment network available through the iPhone’s NFC chip is Apple’s own. What exactly does all of this mean for you, the typical iPhone user? Let’s take a look at NFC, Apple Pay, and what the EU is alleging.

Some confusion might have leaked into the wild, because Cupertino has been in the news for a variety of antitrust accusations. Not only has the tech giant come under fire for its NFC Apple Pay exclusivity,South Korea recently passed a law declaring that both Apple and Google (along with any other smartphone app store provider) have to allow alternative payment methods. In another case, Cupertino agreed to allow some apps a way to bypass App Store payments globally. That shift comes to appease the Japan Fair Trade Commission.

None of that has anything to do with the NFC chip in your iPhone, though, or the EU’s current complaint against Apple.

It’s All About the NFC, Man

In order to use your smartphone to pay for things at a card reader, your iPhone uses Near Field Communication (NFC) technology. This technology was invented in 2002 to allow contactless data transfer to devices like smartphones. “Card emulation” is probably the most common use of NFC. When you hold your iPhone near a card reader at the store to pay for your purchase, that’s NFC card emulation. Your credit and debit cards stored in Wallet are using NFC in card emulation mode, through Apple Pay, to pay for your purchase.

NFC can also be used, for example, to transmit a digital business card from one device to another. Ever since the iPhone 7 in 2017, it’s been possible to read NFC data on iOS through a third-party app. The usefulness of NFC in iOS has gradually increased, except for card emulation support.

The EU is pursuing Apple because its NFC card emulation technology in the iPhone won’t work with any payment network other than Apple Pay. You can’t use Android Pay or Samsung Pay, for example, on an iPhone. The software inside your iPhone won’t allow non-Apple apps to use the NFC chip as a payment gateway.

Why Lock the iPhone NFC to One Payment Network?

Depending on your level of pessimism, there are a few reasons to restrict card emulation support on iOS to Apple Pay. At the most cynical level, it’s a way for Cupertino to continue collecting its micro-payments for Apple Pay usage. Each time you use a debit or credit card in Apple Pay, Cupertino gets paid. In the US, it amounts to 0.15% for credit card purchases. Debit card transactions net Apple an estimated $0.23 to $0.57.

There is, however, an issue of consumer privacy and safety. By only allowing the iPhone to use Apple Pay for card emulation, Cupertino reduces (or even eliminates) the risk of your card data being exposed to a hacker.

If you think that’s too far-fetched, consider this. Samsung Pay is, technically, only available on certain Samsung-branded smartphones. However, the Samsung Pay software is available on various third-party app repositories. Several sites offer instructions on installing and using Samsung Pay on any Android device with an NFC chip. It would not be difficult to provide an APK (that’s the package format for an Android app) that looked and behaved just like Samsung Pay. In the background, however, that app could be providing cybercriminals your card information.

This is a very strong reason for limiting NFC card emulation on the iPhone to Apple Pay. We’ll see, however, if the EU finds it compelling enough to drop its antitrust charges.

8 thoughts on “Understanding NFC, Apple Pay, and the EU’s Complaint”