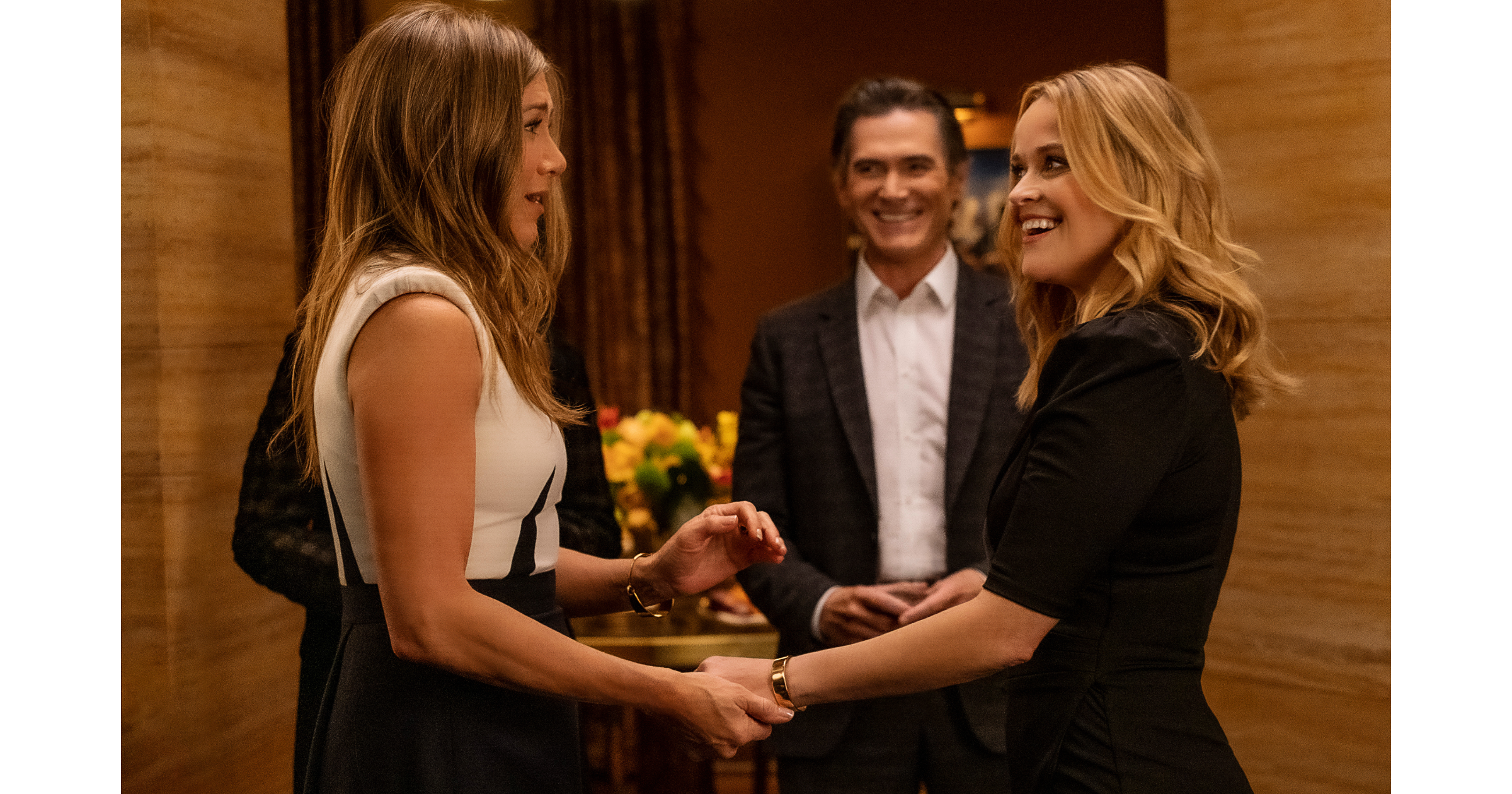 Tensions are running high in the second episode of The Morning Show season two. Bradley has stormed off, and Alex is coming storming back.

We also get to see what Mitch Kessler has been up to for the first time. The answer appears to be eating gelato somewhere in Italy. His presence is the trigger for a very public row between two women, and a rather clichéd playing out of the debate around cancel culture.

The truth is, in this episode of The Morning Show season two, Bradley, is behaving like a spoiled brat, mistreating her colleagues and her agents. She has disappeared for weeks following her row on New Year’s Eve, but has been spotted eating ice cream by Page Six…(It’s one of a couple of ways storylines for different characters mirror each other. The other is Hannah’s family looking for the same about of compensation that we learn that Fred Miklen has received.)

To try and resolve things, Corey Ellison tries to organize an intimate dinner that, predictably, gets out of hand. Equally predictably, it culminates in a major row between Bradley and Alex. The dynamic between the team over dinner is interesting. Daniel Henderson is still furious at Alex too for how she treated him, and Yanko Flores offers an attempt at political nuance? Balance? All-in-all, it’s not going to be a warm homecoming for the star anchor. As ever, Corey seems to be thriving as the chaos unfolds around him, but getting out of not firing Bradley when instructed to do so might be a test for even his negotiating skills.


And as for returns, well, what about Chip? Alex wants him back, but that’s unlikely to go down well with Mia, who took over the top producer role when he left.

The potential significance of the coronavirus outbreak is starting to dawn The Morning Show team too, and it’s clearly going to dominate season two. We end with Daniel on a plane to Wuhan…