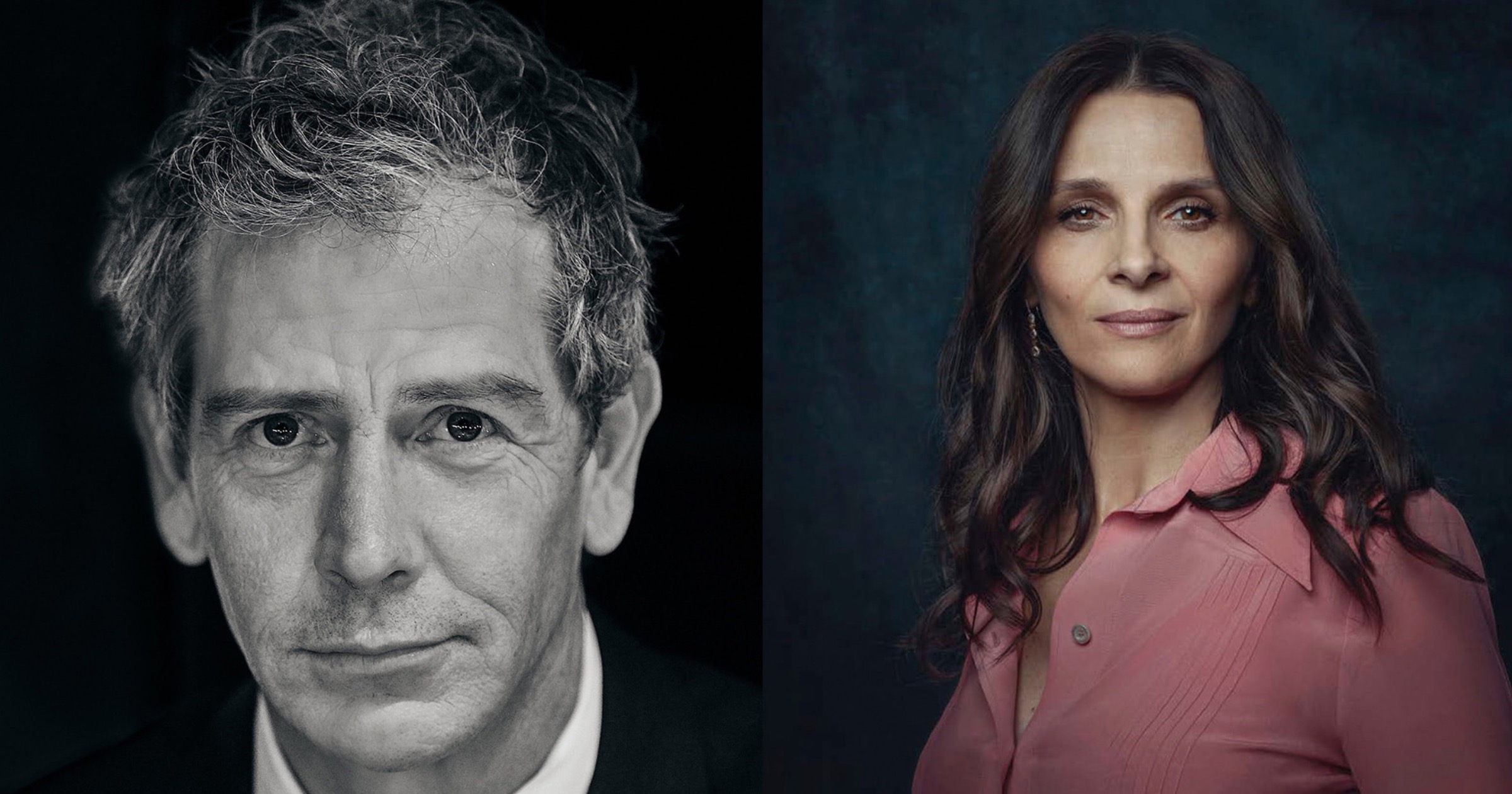 Apple TV+  announced a series order for “The New Look,” on Thursday. The show is a fashion-based thriller set during the Nazi occupation of Paris and the decade after. It stars Emmy Award winner Ben Mendelsohn (“Rogue One,” “Bloodline”) and Academy Award winner Juliette Binoche (“The English Patient,” “Chocolat”).

Mr. Mendelssohn (pictured above with Ms. Binoche) plays Christian Dior, who takes over from Coco Chanel (played by Ms. Binoche) as the world’s leading fashion designer. His work dominated in the decade following World War II. The stories of other fashion icons such as Balmain, Balenciaga, Givenchy, Pierre Cardin, Yves Saint Laurent are also woven in.

The series is written, executive produced and directed by Todd A. Kessler (”Bloodline,” “Damages,” “The Sopranos”). “The New Look” was filmed exclusively in Paris.

No released date was known at the time of this writing.