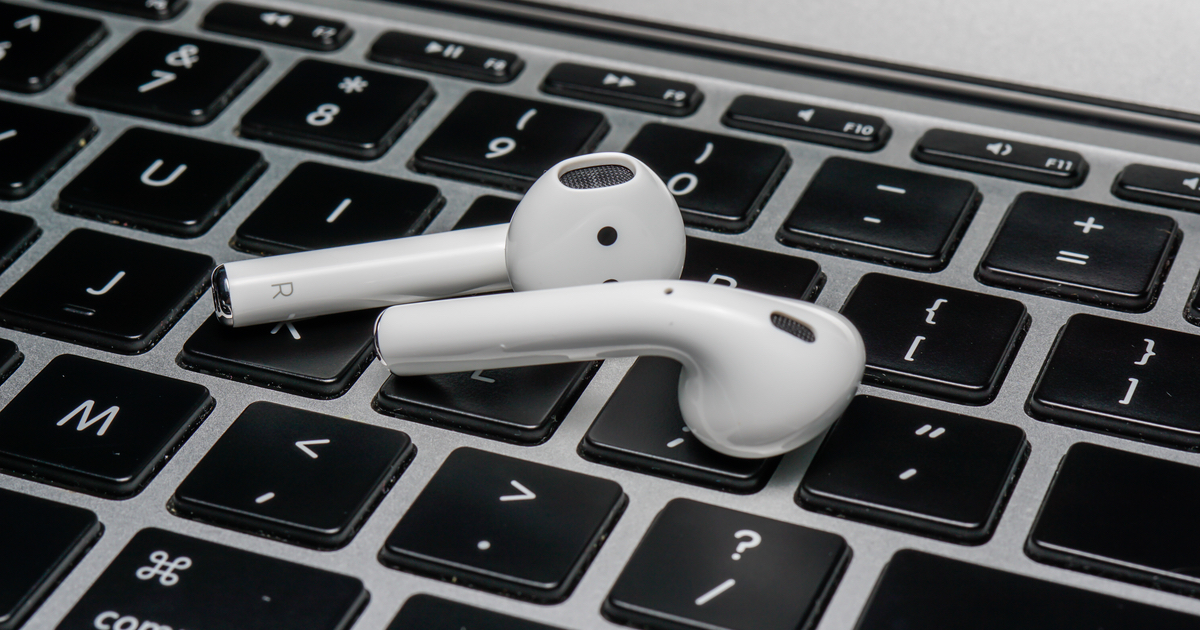 Two weeks after the launch of macOS Monterey 12.2, Apple has issued an update to the operating system. This will be a welcome release for many MacBook owners, as it fixes a very troublesome bug. After updating to macOS Monterey 12.2, many people noticed a Bluetooth battery drain bug that Apple says is fixed in Monterey 12.2.1.

Numerous complaints surfaced after updating to macOS Monterey 12.2 about excessive battery drain when the MacBooks should have been sleeping. It turned out that even while asleep, MacBooks were still connecting to Bluetooth devices like keyboards, sometimes several times an hour.

As a result, some affected users would see their battery life drop from 100% to empty overnight, when not connected to an electrical outlet. The Bluetooth battery drain bug was indiscriminate, affecting both Intel-based Macs and Apple silicon-based computers.

If owners turned off Bluetooth or disconnected their peripherals, the problem went away. The Cupertino-based company fixed the bug in macOS Monterey 12.3 beta 2, but now Mac owners won’t have to wait for that version to launch.

A Security Exploit Solved Within WebKit

According to Apple, the bad guys may have already exploited the issue in some cases. Apple’s developers solved a use after free issue with improved memory management to patch the hole.

If you already have macOS Monterey installed, you should update as soon as possible. Just go to System Preferences > Software Update and install the latest version. If macOS Monterey 12.2.1 doesn’t appear right away, close System Preferences and try again after a while. Updates are rolled out gradually throughout the day, so your regional update server may not have the fresh build available immediately.