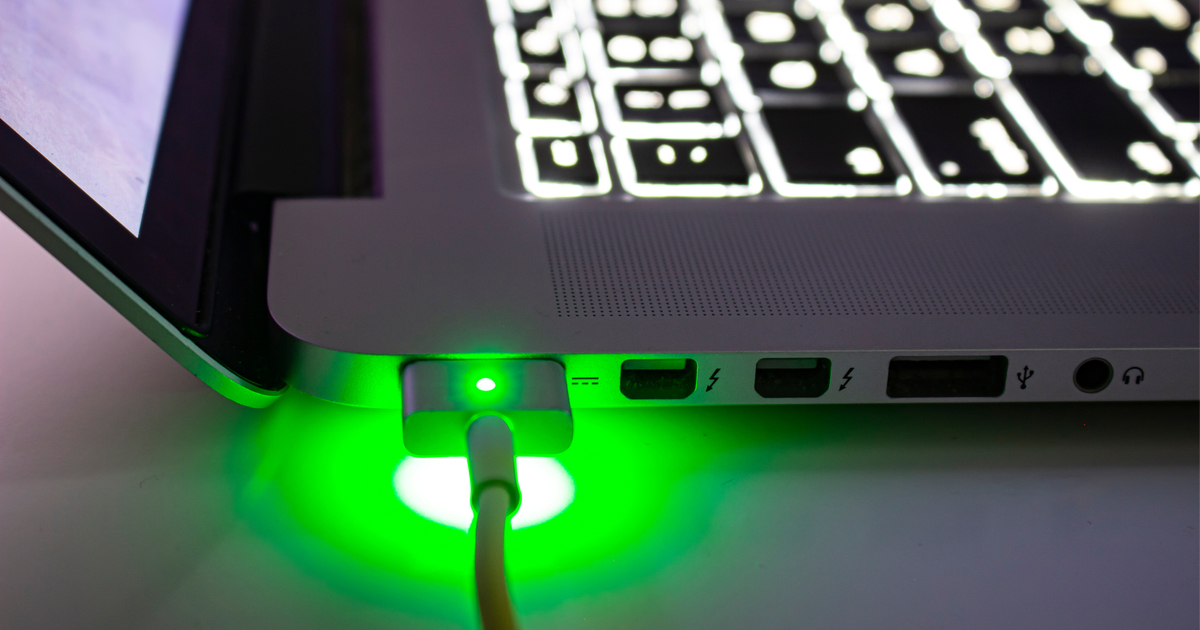 When macOS Monterey 12.2 released last week, it patched 13 major security flaws. One of them, a pretty serious data leak in Safari, was enough in and of itself to recommend “install this immediately.” Unfortunately, the update’s also introduced a battery-draining Bluetooth bug that drains some Macs’ batteries overnight.

The Problem with Bluetooth in macOS Monterey 12.2

Quite a few reports on social media brought the issue to the world’s attention. Folks would leave their MacBooks unplugged overnight with a full battery. In the morning, the battery would be drained completely.

@ Apple tweeps: macOS 12.2 breaks something related with bluetooth + sleep/wake. Looking at `pmset -g log`, it seems like it spent all night waking up every few seconds for bluetooth and drained all the battery. [FB9862509] https://t.co/5IF81PVw3P pic.twitter.com/qczeDKD5oX

Through checking log files and video recordings, the user community identified a new bug in Bluetooth under macOS Monterey 12.2. One user tweeted that his logs showed his MacBook waking up every few seconds for Bluetooth requests.

The battery-draining Bluetooth bug happens on both Intel and M1 Macs. One owner left his caps lock on and allowed his MacBook to sleep. Even during sleep mode, In the video he recorded, you can see the effects of the bug. Every time the caps lock light turns on, that indicates the Mac has awakened from sleep mode.

A Temporary Workaround for the Battery-Draining Bluetooth Bug

Even with Power Nap turned on, this shouldn’t be happening. MacBook owners have reported the bug to Apple, but there’s no word yet on a fix. In the meantime, you have two options for avoiding the battery-draining Bluetooth bug in macOS Monterey 12.2.

The first, and possibly most obvious, solution is to just keep your MacBook plugged in overnight. That might not be an option and you may not want to power the computer down, though. In that case, disabling Bluetooth will also solve the issue until Apple fixes it.