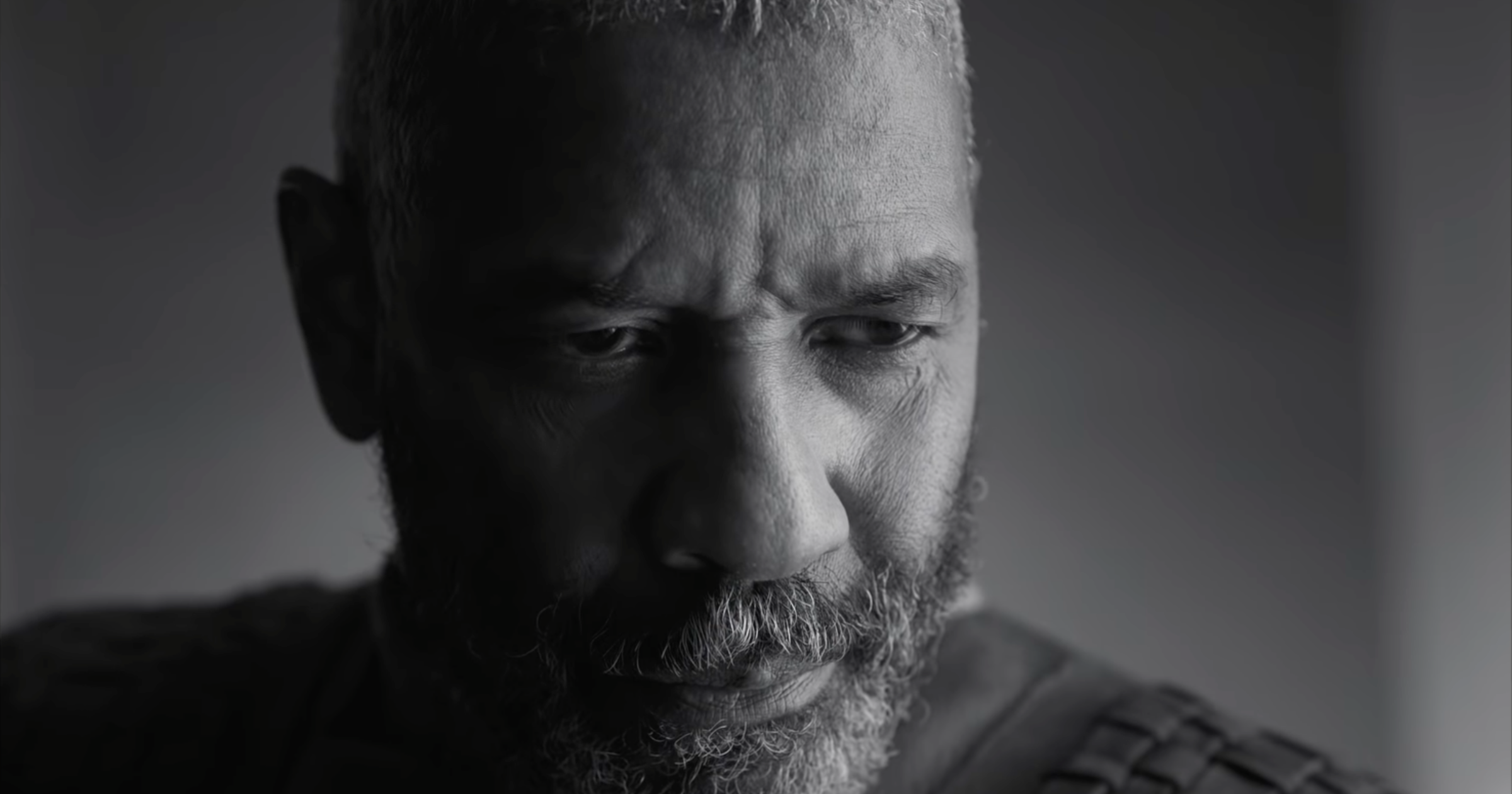 Something wicked this way comes…Apple TV+ announced that The Tragedy of Macbeth will be available on the streaming service from January 14, 2022.

The film is the first solo effort from Academy Award winner Joel Coen and is shot in black and white. It stars Academy Award winners Denzel Washington (pictured above) and Frances McDormand, will be available in theaters from Christmas Day. Other cast members include Bertie Carvel, Alex Hassell, Corey Hawkins, Kathryn Hunter, Harry Melling, and Brendan Gleeson.

A trailer was released on Tuesday:


The Tragedy of Macbeth is another collaboration between Apple Original Films and A24. Previous work includes On The Rocks and Boys State.

I’m on the fence. I like Shakespeare, and this is one of my favourite plays. But I noted elsewhere that it was “adapted by Joel Coen”. Just how far did his adaptation go? The Coens also have a bit of a shall we say bloody reputation. Part of the power of Macbeth is that there is no on screen violence. Depending on how far away from the original script he went will determine if I want to see it.

I am looking forward to watching it.

“To-morrow, and to-morrow, and to-morrow,
Creeps in this petty pace from day to day,
To the last syllable of recorded time;
And all our yesterdays have lighted fools
The way to dusty death. Out, out, brief candle!
Life’s but a walking shadow, a poor player,
That struts and frets his hour upon the stage,
And then is heard no more. It is a tale
Told by an idiot, full of sound and fury,
Signifying nothing.”