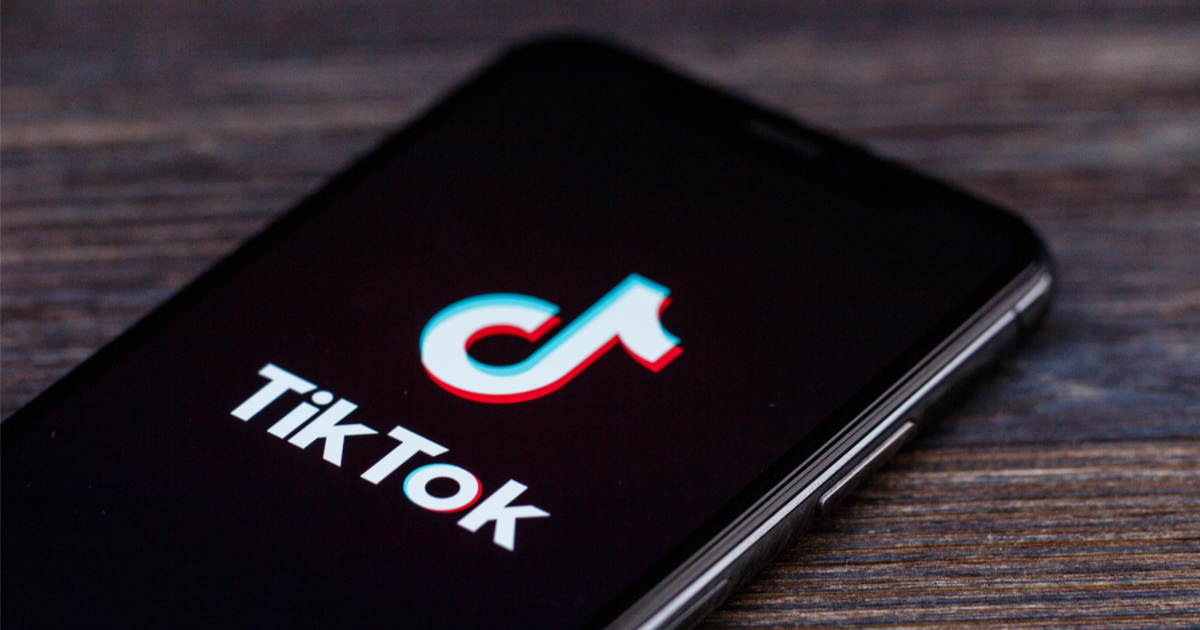 TikTok’s popularity continued to grow at the start of 2022 as it surpassed 3.5 billion all-time downloads. The social media app became the most downloaded app on the App Store, both in the U.S. and worldwide.

The Sensor Tower Intelligence Data for 1Q22 has named TikTok the most downloaded app globally. Since the start of 2022, TikTok has been downloaded 1.71 million times. To date, the most popular app has surpassed 10 million downloads for the past nine quarters.

It should also be noted that TikTok passed up Instagram in 1Q21 when it reached 3.5 billion downloads. Because of that, it became the first app not owned by Meta to achieve that feat. And its winning streak continued in the first quarter of 2022.

Both iPhone and iPad users have downloaded TikTok on their devices. The app was downloaded from the App Store 70 million times globally, but mostly on the iPhone. This is normal since most TikTok users record TikTok pieces in various locations while on the move. It’s more practical to use TikTok on an iPhone rather than on an iPad.

In the U.S., both TikTok and YouTube maintained their spots since Q1 2021. For TikTok, it has surpassed 10 million downloads each of the past nine quarters.

Meanwhile, in the European App Store, TikTok couldn’t achieve the same results as it did on the U.S. App Store. More users downloaded WhatsApp than TikTok in 1Q22. However, TikTok still dominated the combined App Store and Google Play Store downloads for that quarter.

Interestingly, in Asia, TikTok saw 11% quarter-over-quarter growth despite being banned in India. But overall, TikTok managed to get only the third spot. Google Play accounted for most of the downloads. Instagram remained the most popular app by downloads in 1Q22. Additionally, in the Asia App Store, TikTok was the most downloaded app.

Where Is TikTok’s Popularity Coming From

The report did not analyze the data provided. But it’s obvious that TikTok’s strong showing was driven by its growing popularity among younger mobile users. Before that, Instagram used to be the preferred social media platform for younger users, instead of Facebook. Then TikTok became popular and overtook Instagram. It may just be a matter of time before another social media platform takes center stage, though. TikTok’s novelty might soon fade out.