Today the Anti-Defamation League (ADL) announced that Tim Cook will be the recipient of its first Courage Against Hate award. Mr. Cook will accept the award at the ADL’s Never Is Now Summit in New York City on December 3.

[How Did Tim Cook Fix the Apple Supply Chain?]

Mr. Cook will also give the keynote address at the event. The ADL says the purpose of the Courage Against Hate award is to “recognize courageous and visionary leaders from the private sector who are dedicated to fighting hate for good.” 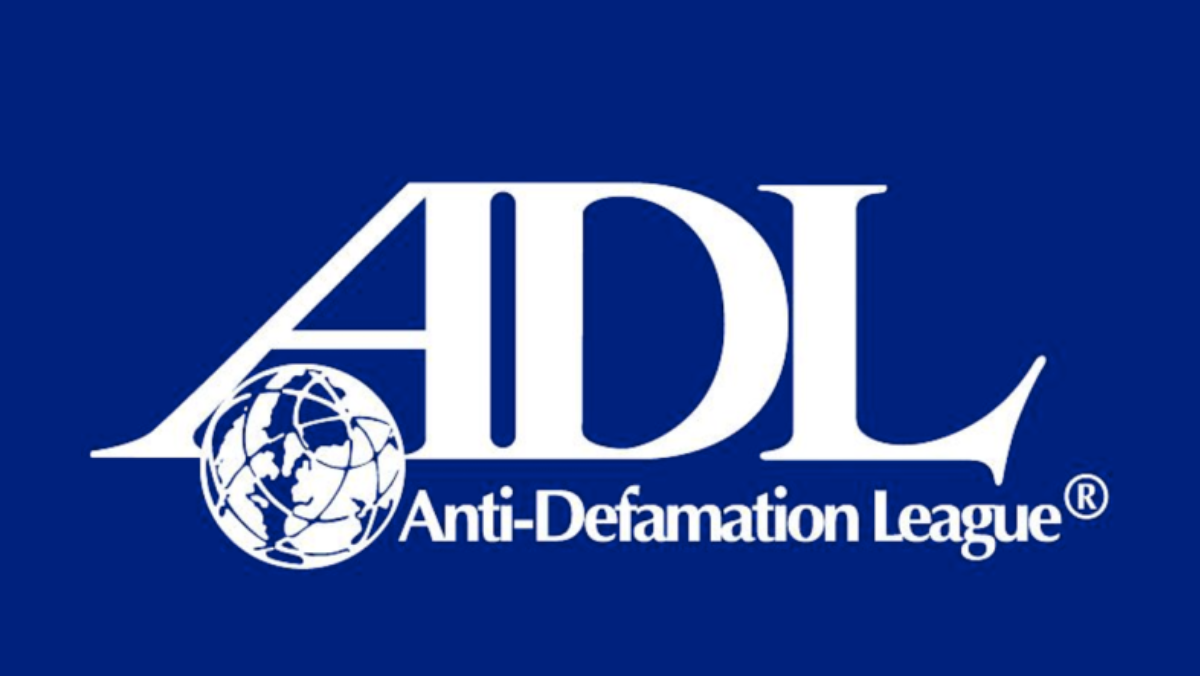 Cook has shown that a company can speak out on social issues and be even more successful and profitable than in the past. Through his efforts, he has significantly advanced ADL’s timeless mission to fight hate and secure justice and fair treatment to all.