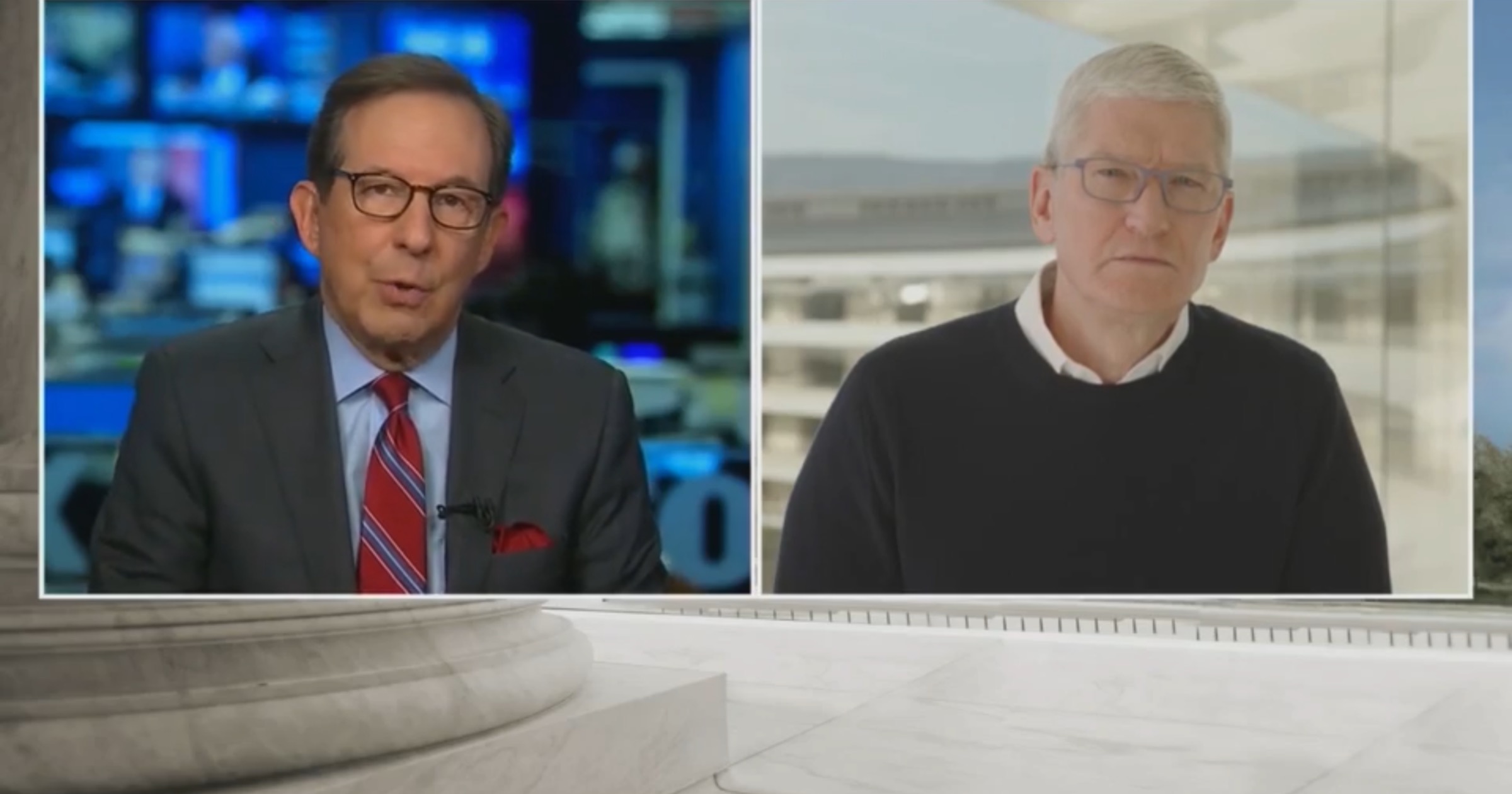 MApple CEO Tim Cook said that Parler needs to “get their moderation together” in order to get back on the App Store. He made the comments in an interview with Fox News Sunday.

When asked by Mr. Wallace whether that Parler’s removal was “just driving these people, these views further underground,” the Apple CEO responded:

Well, we’ve only suspended them, Chris. And so, if — if they get their moderation together, they would be back on there.

Mr. Cook added that Apple is “always trying to do the right thing” and that “we’ve never viewed that our platform should be a simple replication of the internet. We have rules and regulations and we just ask that people abide by those.”

[Updated: Clarified that the interview is airing on Fox News Sunday.]