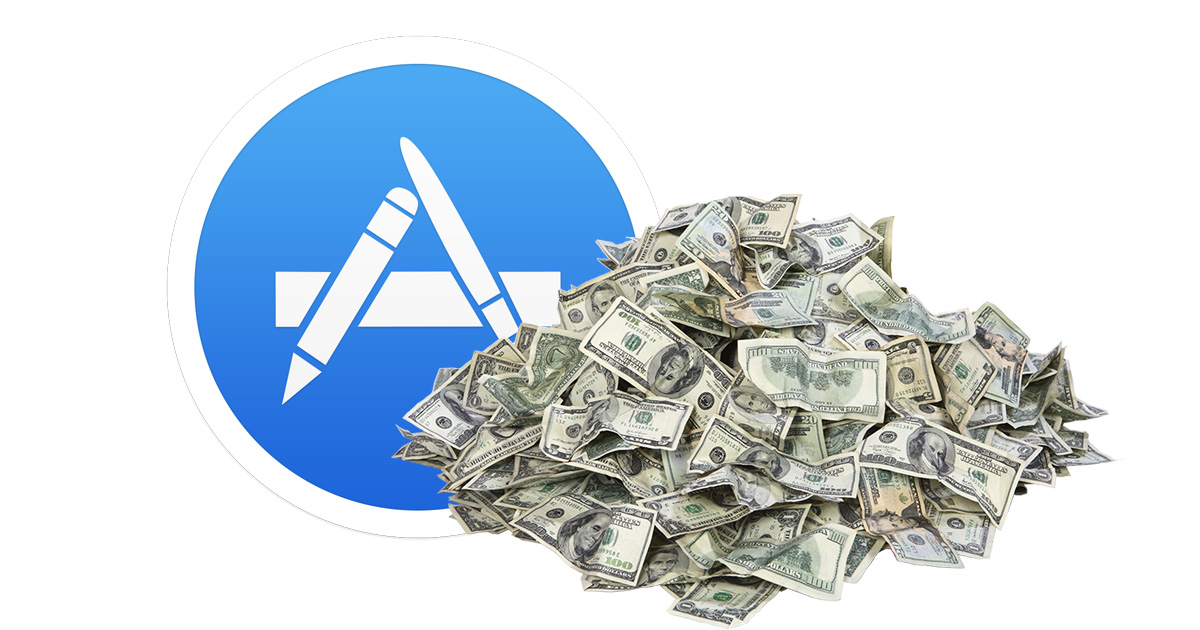 Spending across the Apple App Store and Google Play hit rocked to $407.6 million over the Christmas period (December 1 -27) this year, according to the latest data from Sensor Tower. The bulk of that, the spending, 68.4 percent/$278.6 million, was on Apple’s platform.

Across the App Store and Google Play Store there was a year-over-year growth rate of 34.5 percent compared to 2019. Then, around $303 million was spent. No surprise that much of the spending over the holiday period was on games. Spending on games hit $295.6 million in 2020, up from $232.4 million the year before. After that, it was entertainment apps that generated the most revenue. They brought in $19.3 million on the App Store. Overall, Tencent’s Honor of Kings was the game that prompted the most users spending – $10.7 million. Away from games, it was TikTok that generated the global revenue, bringing in a total of $4.7 million globally over the Christmas period.