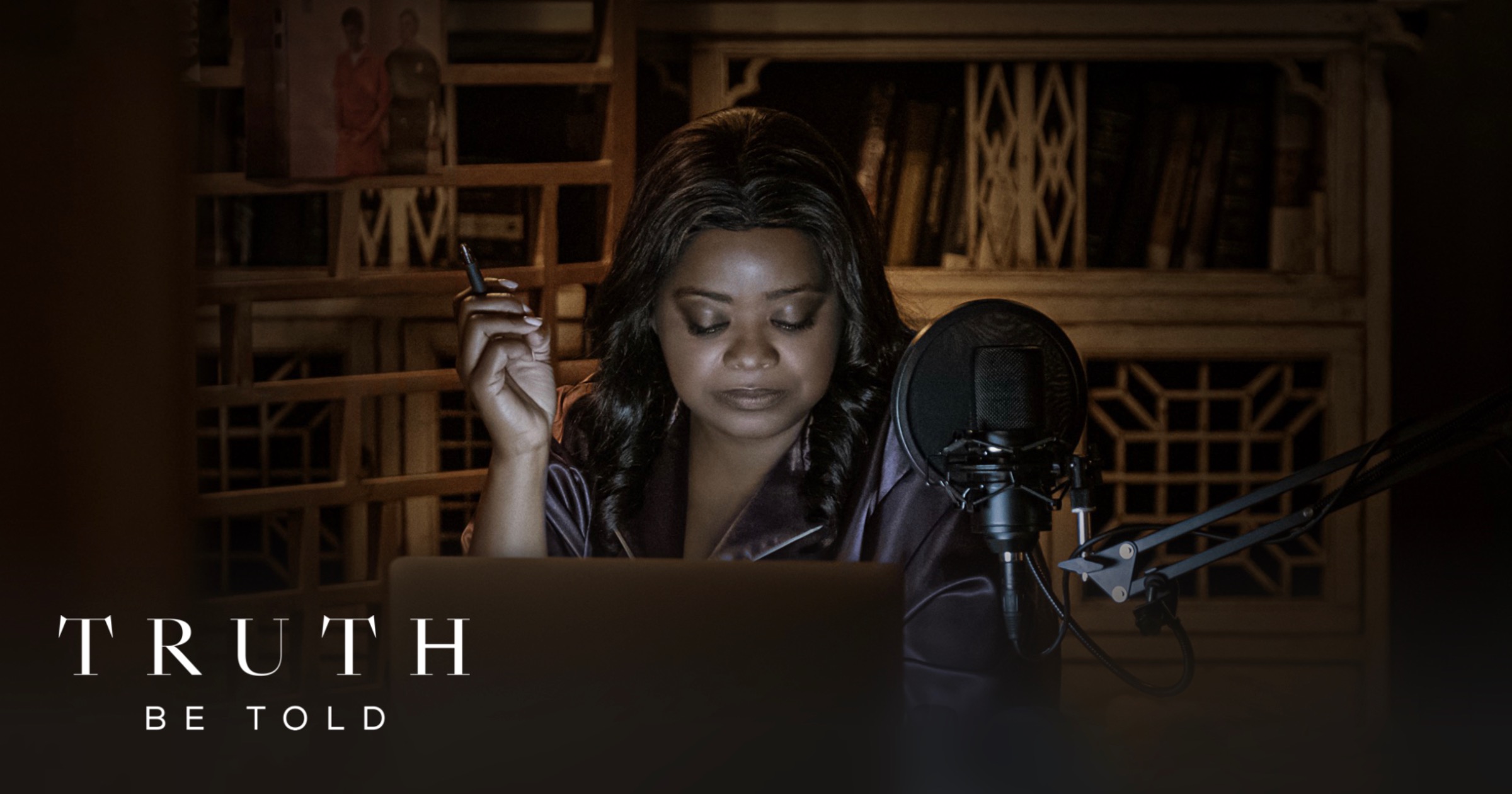 Protesters have caused Apple to pause its filming of “Truth Be Told” in Leimert Plaza Park in Los Angeles (via Deadline).

FilmLA, the film office of the Greater Los Angeles Region, permitted the filming to take place and it stopped at 3 PM because of protesters. They were angry over the fact that the city let filming take place in the park while simultaneously denying homeless people to congregate there. The Plaza is open during the day but city officials have restricted entry in recent months, citing the pandemic.

The report says “things got heated” and there were around 10 “Truth Be Told” crew members at the park. Nearby vendors wanted the filming to continue even though “some protestors said that they were there for the vendors themselves.” As the situation escalated LAPD arrived to the scene.

Other filming locations are being secured and it’s unlikely “Truth Be Told” will return to Leimart Plaza Park.